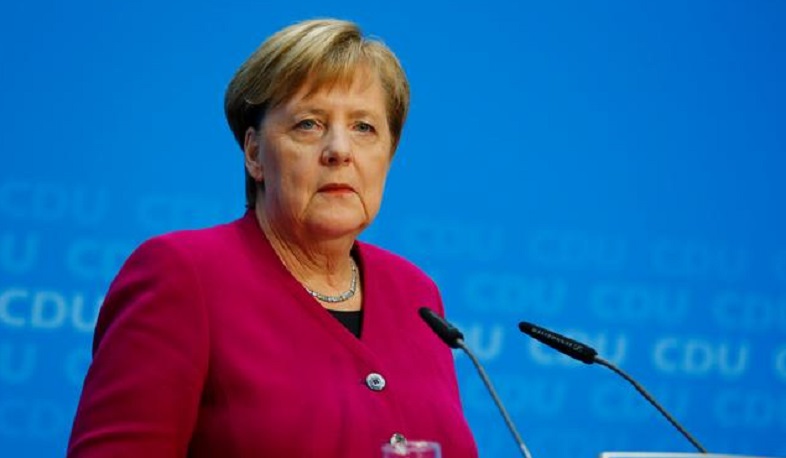 Germany considers it necessary to maintain and further develop the agreement with Turkey on refugees. This was stated on Tuesday by German Chancellor Angela Merkel at a joint press conference with European Commission President Ursula von der Leyen, TASS reports.
“We are still working on the decisions [of the upcoming June 24-25] [EU] summit. I think this agreement between the EU and Turkey is important, it should be further developed,” Merkel said. “I am convinced of this,” the chancellor added.
“Turkey is doing a wonderful job in supporting a total of 3.7 million Syrian refugees. In this regard, it deserves our help,” she said.
Von der Leyen, for her part, noted that on Monday evening she had a conversation with Turkish President Tayyip Erdogan. She said that the agenda of the EU summit on June 24-25 will include the resumption of negotiations with Ankara in the field of combating global warming and health, topics related to the creation of a customs union, as well as a migration package.
“Here, in my opinion, it is important to further support Turkey,” the head of the EC said.
Views 14