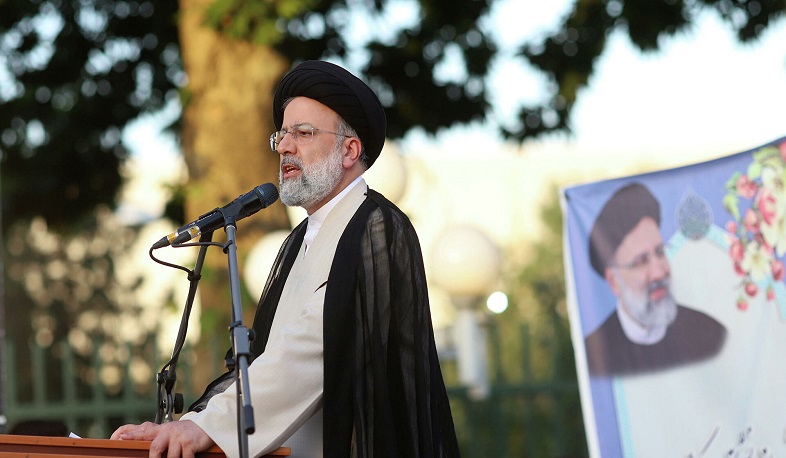 In his opening remarks, Raeisi said the Iranian nation voiced their message to the world through the presidential poll, noting that “one message was national unity and coherence.”

“The message of the Iranian nation was the necessity of a change in the economic situation,” he said.

The message of the Iranian nation, he continued, was the need to fight corruption, poverty and discrimination, and in one word the realization of justice in all aspects of the people’s lives.

“This vast and meaningful presence of the people occurred in spite of the coronavirus situation and hostilities and the psychological warfare of Iran’s enemies,” he said.

Raeisi said the message of the Iranian nation is insistence on the values of the glorious Islamic Revolution and steadfastness on the path of the late founder of the Revolution, Imam Khomeini, and the martyrs, especially General Qassem Soleimani, who was assassinated in January 2020 by the United States.