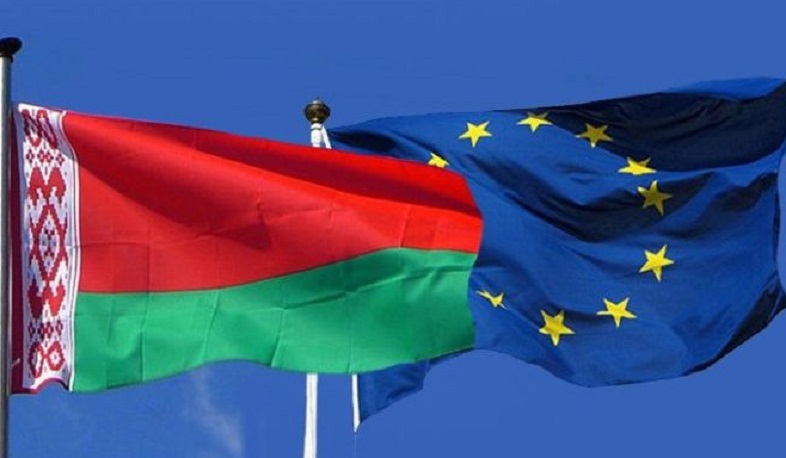 The Council of the EU has approved a fourth package of individual sanctions against Belarus at the level of foreign ministers, the list includes 86 individuals and legal entities, a EU diplomatic source informed on Monday, TASS reports.

The Council of the EU has approved individual restrictive measures against Belarus, the source said, adding that they will enter into force after their publication in the Official Journal of the European Union.

The current package of EU sanctions has been in development for a long time, however, its implementation was sped up after the emergency landing of a Ryanair plane in Minsk and the arrest of one of its passengers, opposition blogger Roman Protasevich. Currently, EU states are discussing possible sectoral economic measures against Minsk that may include restrictions on export of Belarusian fertilizer to the EU.