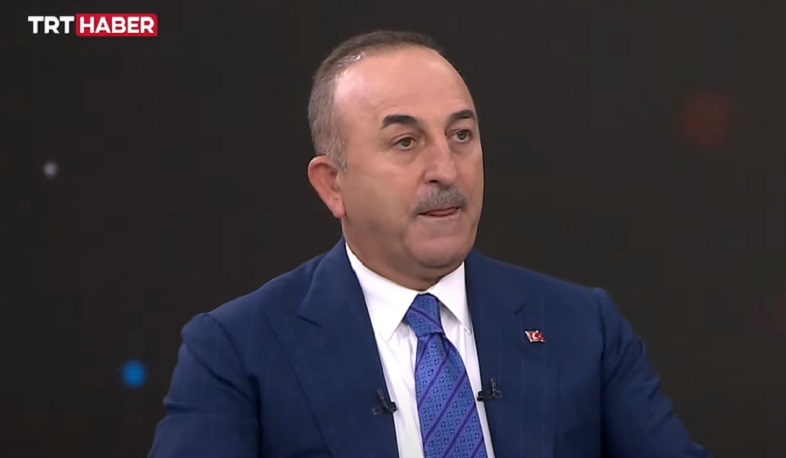 US wants to cooperate with Turkey not only in Syria and Libya, but also in a number of areas, from the Mediterranean to Black Sea and Caucasus

Foreign Minister of Turkey Mevlüt Çavuşoğlu made statements regarding the agenda in his special broadcast on TRT Haber. “We see that the United States has a desire to cooperate with us not only in Libya and Syria, but also in many areas from the Mediterranean to the Black Sea and the Caucasus,” Çavuşoğlu said, livik.net reports.

In addition, Minister Çavuşoğlu said, “It does not necessarily have to be a Patriot. If the US does not give guarantees about the Patriot, we can also buy air defense systems from our other allies.”

What is the latest situation in relations with the USA? How will the S-400 problem be solved? How will Turkey’s move against the terrorist organization in Mahmur be? Foreign Minister Mevlüt Çavuşoğlu participated in the live broadcast of TRT Haber and answered the questions on the agenda before the NATO Summit.

“During the last telephone conversation with Blinken, he said that after working on the document presented by us, they will present their point of view. We see that they want to work closely on a number of regional issues. We can do this, but our expectations must also be met.”