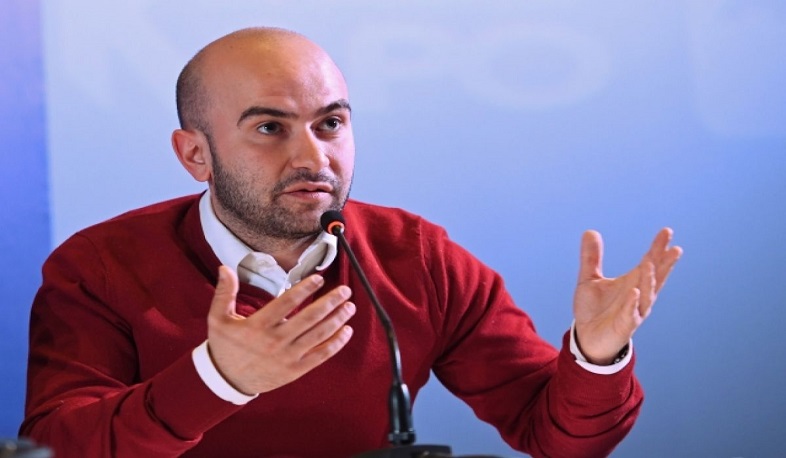 Commentator Nobel Arustamyan managed to get accredited for the European Football Championship, said the official representative of the Russian Foreign Ministry Maria Zakharova in her Telegram channel.

Arustamyan could not get accreditation because of the block of one of the participating cities - Baku.

Earlier in his Telegram channel, Arustamyan described in detail his case and connection with Nagorno-Karabakh.

“My case shows that the Azerbaijani authorities as a state have zero tolerance for the Armenians of the whole world,” the commentator stated.