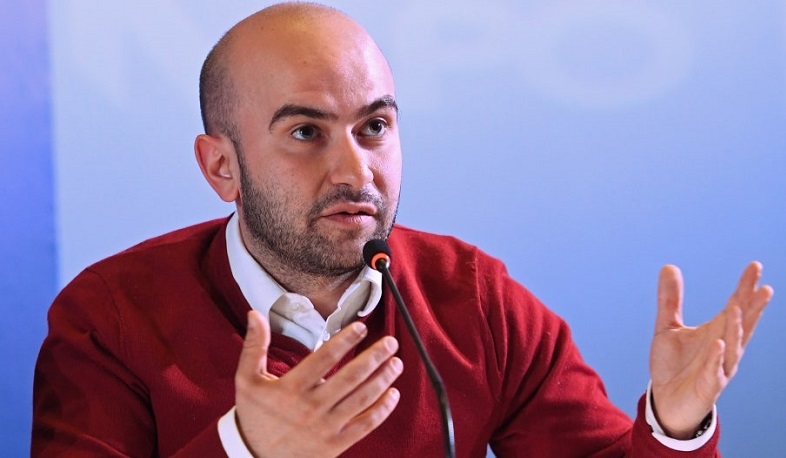 Arustamyan is not accredited for Euro-2020, Baku blocked him: Vasily Utkin

Journalist Vasily Utkin said that his colleague Nobel Arustamyan did not receive accreditation to work at Euro-2020, sport.ru reports.

“If there is bestial injustice in the world, then here it is. Nobel Arustamyan actually does not work for the Euro. He is not accredited. Nobel is NOT ACCREDITED !!!

Because all local organizing committees in all countries should give permission to proceed for accreditation. And Baku blocked Nobel. Who, by the way, is a native of Baku.

What is this, if not the deprivation of a person [of the right] to practice his profession according to the combined national-conviction principle?

It is clear that Nobel would not have gone to work in Azerbaijan. Now he will not go to London and Amsterdam. Because there are such beasts in the world. The Euro Organizing Committee in Baku, accept the rays of my icy contempt,” Utkin wrote in the Telegram channel.