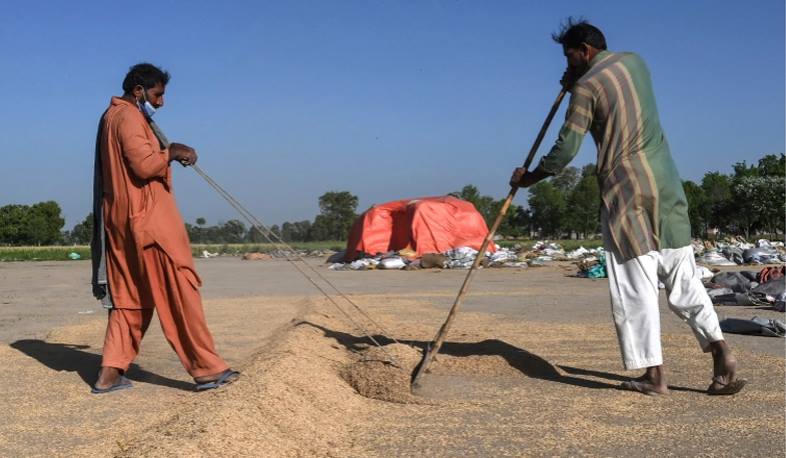 India applies for exclusive trademark that would grant it sole ownership of basmati title in European Union, setting off a dispute with rival Pakistan, Al Jazeera reports.

From biryani to pulao, Pakistan and India’s shared culinary landscape is defined by basmati, a distinctive long-grain rice now at the centre of the latest tussle between the bitter rivals.

India has applied for an exclusive trademark that would grant it sole ownership of the basmati title in the European Union, setting off a dispute that could deal a major blow to Pakistan’s position in a vital export market.