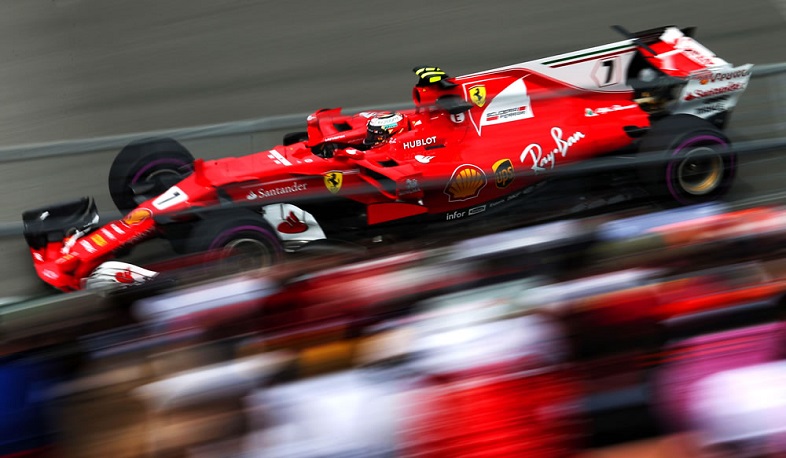 The dictator of Azerbaijan, Ilham Aliyev, is notorious for gagging the world into silence over his human rights abuses. The Armenian National Committee of Australia made such a post on its Facebook page.
The international community must wake up to the reality of #AutocratAliyev, whose value for human life means as little as a Grand Prix ticket.
A photo was published on the Facebook page, in which it is written:
“Average price of tickets to Baku’s F1 Grand Prix 2021, to be held in Azerbaijan, is $100, the money President Aliyev paid to terrorists for every Armenian beheaded, $100.” 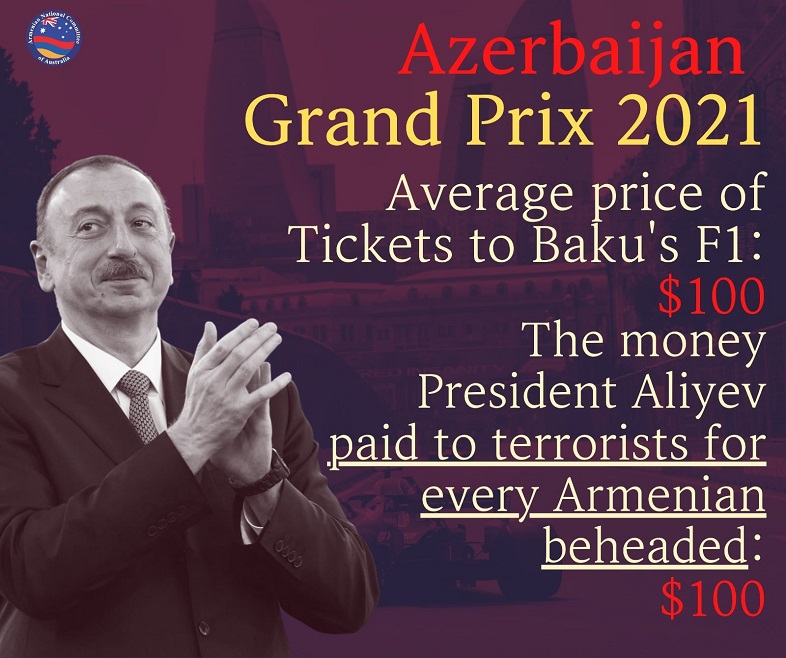