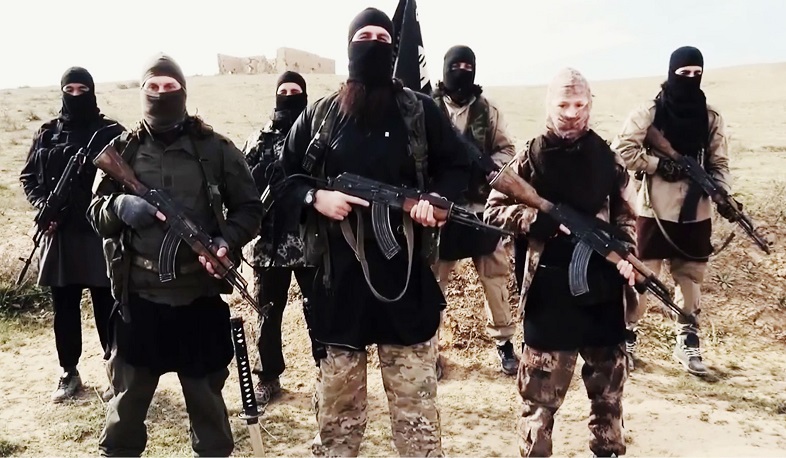 The State Security Service said that  based on the information received that the citizen of Azerbaijan Orhan Jamalov left the country in 2014 and joined the armed group of the terrorist organization ISIS in Syria, and also carried out activities as part of this illegal formation, were carried out promptly - investigative measures.

“Earlier, Orhan Jamalov was convicted for possession of hand grenades and cartridges of various calibers. He planned to commit terrorist acts on the territory of the country.

After his release, Orhan Jamalov went to Turkey in August 2014, and from there illegally through the territory of Syria to Raqqa. Belonging to the terrorist organization ISIS, participation in exercises and armed conflicts as part of this criminal group,” the State Security Service said.

Orhan Jamalov’s family members and his lawyer have not yet expressed their attitude towards the arrest.