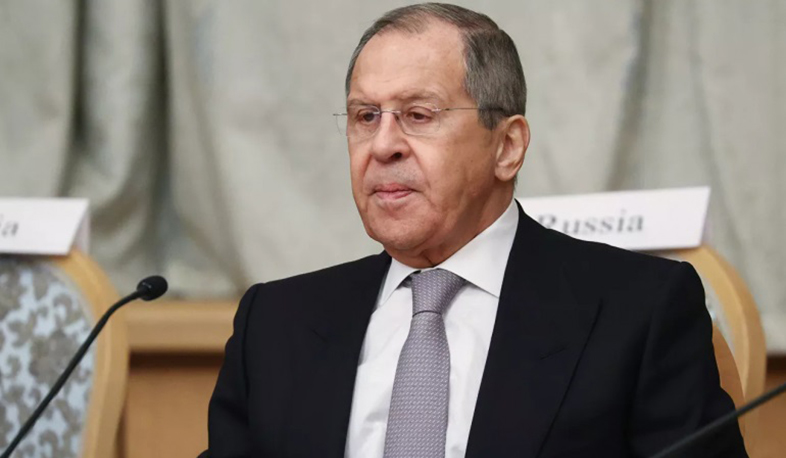 Sergey Lavrov on situation in Syunik and Gegharkunik

Russian Foreign Minister Sergey Lavrov spoke about the situation on the Armenian-Azerbaijani border, RIA Novosti reports. He noted that Russia is ready to assist Armenia and Azerbaijan in the issues of delimitation and demarcation by providing cartographic materials and consultation.

“No shots were fired, no clashes took place there. They have sat still and discussed how to resolve the situation. We were asked to help, our military helped,” he said.

Lavrov also said he saw no reason to escalate the situation “in this unusual issue that can be calmly settled.” According to him, the Azerbaijani side explained the situation by a misunderstanding - the absence of a border, which should have been demarcated and delimitated. Lavrov said that the parties were offered to work on it.

On May 12, some groups of servicemen of the Azerbaijani Armed Forces crossed the state border of Armenia and carry out operations to enclose Lake Sev (Black Lake). The Armenian Armed Forces carried out tactical counterattacks, as a result of which the Azerbaijanis withdrew from the occupied territories. However, about 250 members of the Azerbaijani armed forces are still present in some parts of Syunik and Gegharkunik provinces.