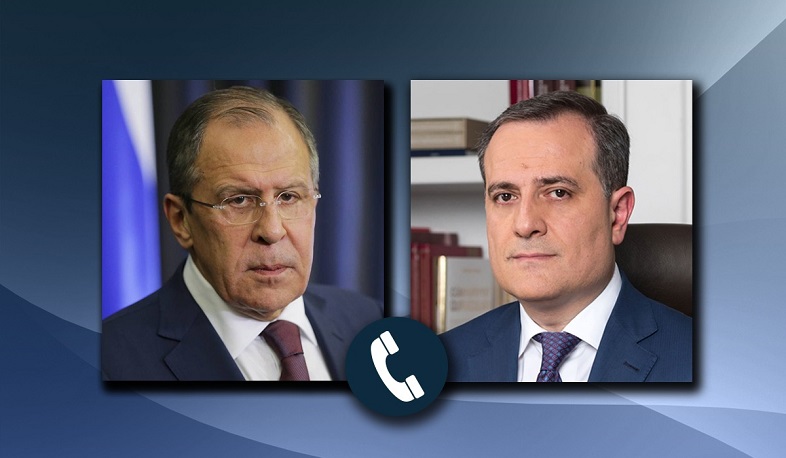 In connection with the aggravation of the situation on the Azerbaijani-Armenian border on the Russian side, as before during the phone talks between Lavrov and acting Armenian Foreign Minister Ara Aivazian confirmed the need for strict adherence to the ceasefire regime, as well as the strict implementation of other provisions of the statements of the leaders of Azerbaijan, Armenia, and Russia dated November 9, 2020 and January 11, 2021.

“The importance of resolving all such incidents exclusively by political and diplomatic methods was noted. They expressed their readiness to render all possible assistance to the consistent normalization of the situation in the South Caucasus,” the message says.