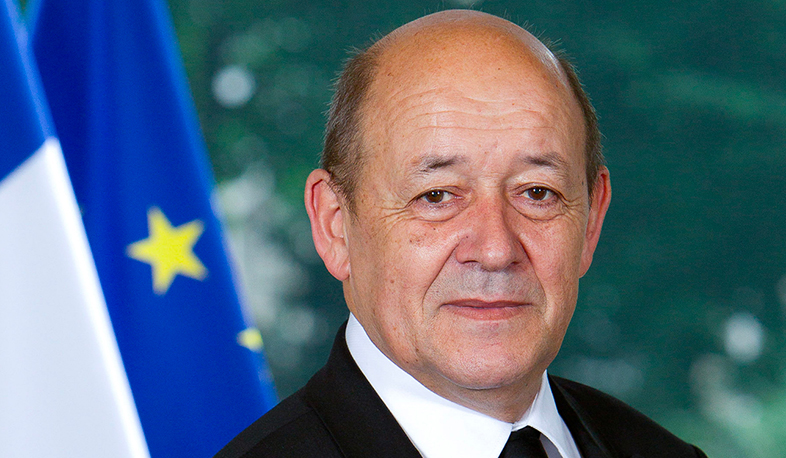 “Regarding the current tensions on the border between Armenia and Azerbaijan, he recalled the great concern of France and its commitment to the preservation of the territorial integrity of Armenia.

France attentively monitors the situation and calls on the sides to continue the dialogue for ensuring the immediate withdrawal of the Azerbaijani forces from the territory of Armenia,” France’s Foreign Ministry’s statement reads.