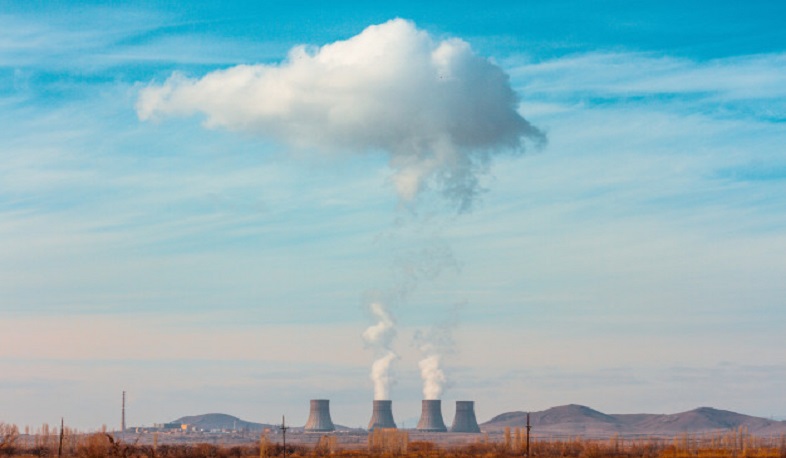 On May 15, the key Planned-precautionary repair started in the Armenian Nuclear Power Plant (NPP) within the framework of the project of modernization and extension of the operation period of the plant. Within the framework of the modernization agreement, ‘Rusatom Service’ company, which is part of the electricity department of ‘Rosatom’ State Corporation, organizes the works, Armenian NPP reports.

The measures implemented at the NPP are aimed at increasing its efficiency and reliability.

“I want to emphasize that last year was dedicated to the preparation of repair works within the framework of Planned-precautionary repair-2021․ All the necessary inspections were carried out, the equipment was supplied, the preparatory works for the modernization of the reactor’s emergency cooling system and the rehabilitation of the reactor body were carried out. All the main measures will be physically implemented during Planned-precautionary repair-2021, including October 2021,” said Arthur Grigoryan, Chief Engineer of the Armenian NPP.

This year marks the 45-th anniversary of the launch of the second power unit of the Armenian NPP; it joined the power system 45 years ago. It is symbolic that now, after the modernization, the physical-mechanical properties of the reactor body will be restored, it will be possible to operate it after 2026, at least until 2036.

“This key break will be decisive for the work of the Armenian NPP. A total of 120 Russian specialists arrived at the station to carry out the works. During this year, during the repair period, about 350 nuclear manufacturers will be involved from Russia. This is a significant stage in the development of Armenia’s nuclear power. We are happy to take part in this event and to help our friends shape the history of Armenia’s nuclear industry,” said Yuri Sviridenko, head of the Russian side of the Armenian NPP project.

The Armenian NPP is the only nuclear power plant in the South Caucasus that produces more than 30% of Armenia’s electricity. In the field of nuclear energy, the key project of Armenia and Russia is the modernization of the second power unit of the Armenian NPP and the extension of the operation period. Armenia has accumulated unique experience in the operation of the NPP. The second power unit was restarted after a break of about 6.5 years. The plant plays a key role in the development of Armenia’s energy system and the country’s socio-economic life. The general contractor of the project to extend the life of the Armenian NPP is ‘Rusatom Service’ company.