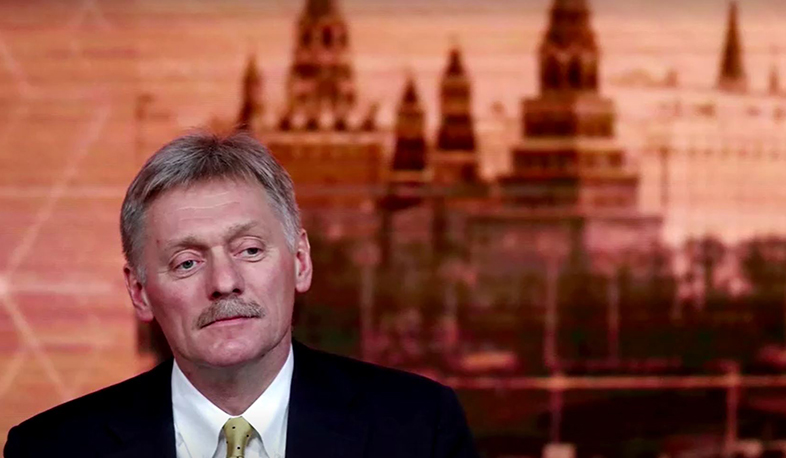 Issue of assistance from Russia was not discussed: Peskov about the Pashinyan-Putin telephone conversation

Dmitry Peskov, Russian President’ Spokesman, referred to the telephone conversation between Acting Prime Minister of the Republic of Armenia Nikol Pashinyan and President of the Russian Federation Vladimir Putin. According to TASS, Peskov stated that the Armenian side expressed extreme concern over the situation on the Armenian-Azerbaijani border, but the issue of assistance from Russia was not discussed.
“President Putin put special emphasis on the necessity for implementing all terms of the trilateral agreements. First of all the term which states about the need for a ceasefire,” Peskov said.
Peskov also informed that on May 14 President Putin will convene an operative consultation with permanent members of the Security Council.
Views 1486