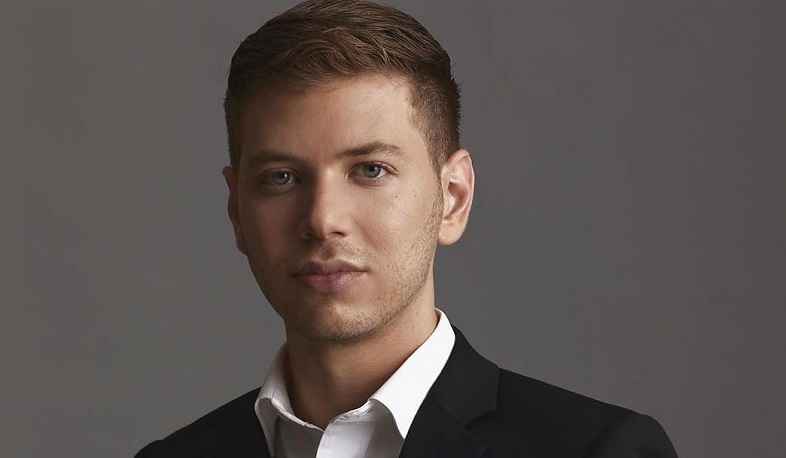 “You are not native to Anatolia, you came from Central Asia and did a genocide to the local Greek Christian population. Istanbul is actually Constantinople and you illegally occupied it. You also did a genocide to the Armenians. You are currently illegally occupy north Cyprus, north Syria, and Kurdistan. Your country is run by a dictator who wants to re occupy and oppress the Arab world like in the days of the Ottoman Empire,” Yair Netanyahu wrote.