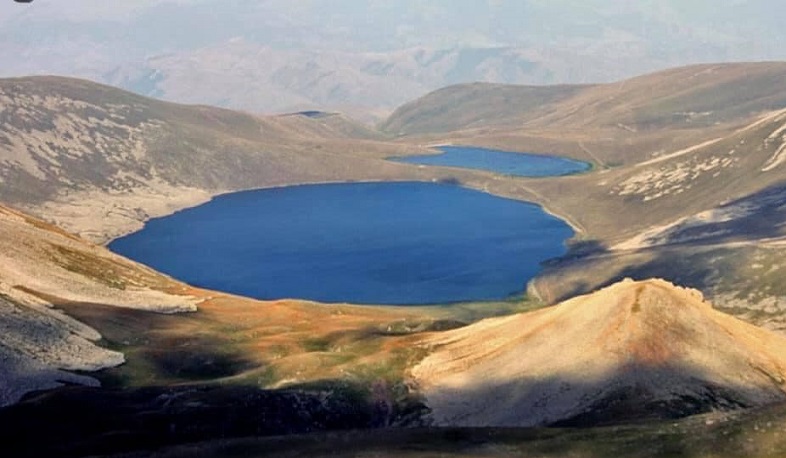 The illegal presence of the Azerbaijani military in the territory of the Black Lake (Sev Litch) and within it grossly violates rights of the Republic of Armenia border residents and confirms the absolute need for a security zone. Human Rights Defender of Armenia stated about it, resolutely adding that the presence of the Azerbaijani military servicemen deprives Armenian citizens of the opportunity to raise livestock and use pastures, the only source of income for their families, and poses a real threat to the access of irrigation and drinking water to the communities, their lives and safety.

Ombudsman Arman Tatoyan will send this statement to the international bodies, stating that the described incident once again confirms that a security zone must be established around the Syunik province as a matter of urgency. The Azerbaijani armed servicemen, their flags and signs should be removed near the villages of the Armenian Syunik province and on the roads connecting the communities of the province.