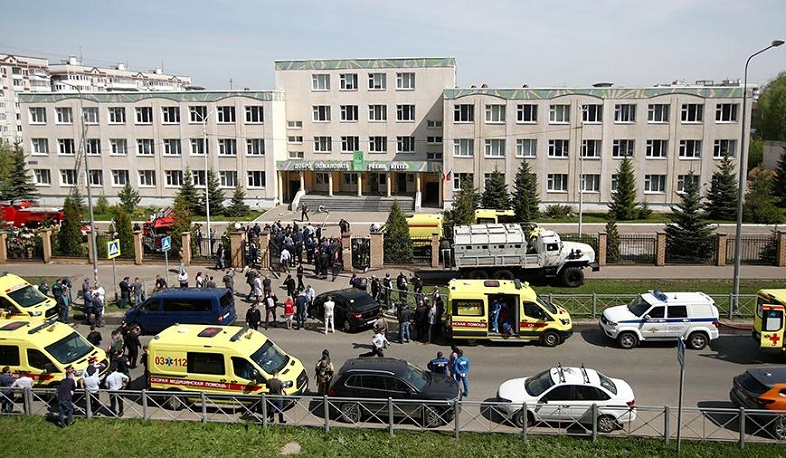 The number of victims of the shooting at the Kazan school has reached 11. This was reported to RIA Novosti by the regional emergency service. Earlier it was reported about six, then nine victims. Two more students died after jumping from the third floor.

The President of Tatarstan announced about seven victims, four of whom are boys and three are girls. All were eighth graders. According to him, 16 people were hospitalized, 12 children and 4 adults.

Unknown people opened fire on school No. 175 in Kazan, Russia. According to preliminary data, the perpetrators of the shooting were minors. One of them was detained and the other was neutralized.

A criminal case has been filed in connection with the incident. Operative actions continue in the building.

An anti-terrorist regime has been established in the city. Security measures have been strengthened in all schools.