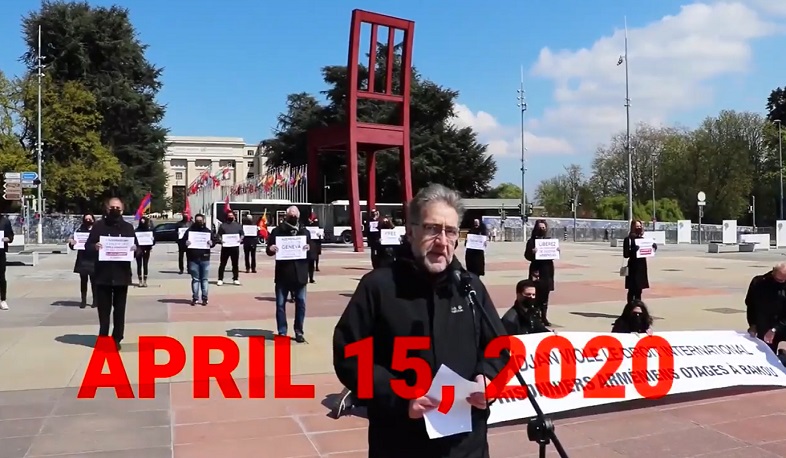 The second silent protest demanding the release of Armenian prisoners of war (POWs) will take place on April 30, according to the Office of the High Commissioner for Diaspora.

Armenians around the world are demanding the immediate release of Armenian POWs who remain in Azerbaijan after the end of the war.

The first silent action took place on April 15. The actions will continue,” the statement said.