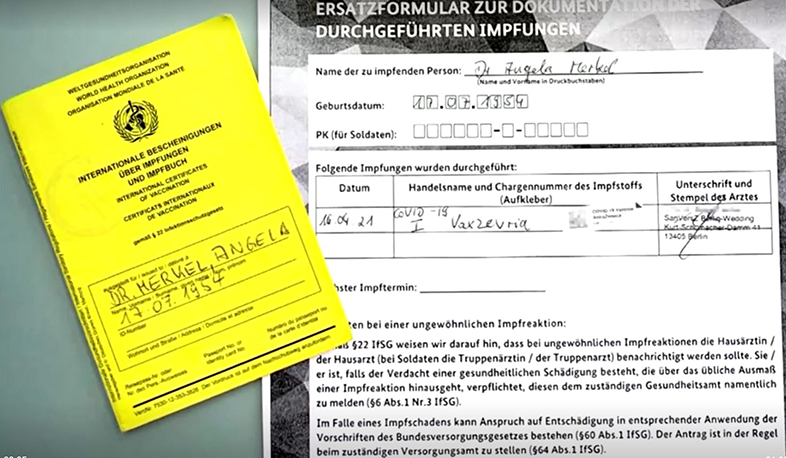 Reuters - German Chancellor Angela Merkel received her first shot of AstraZeneca's COVID-19 vaccine on Friday (April 16), her spokesman said on Twitter.
"I am happy that I received the first vaccination with AstraZeneca," the Twitter post quoted Merkel, 66, as saying.
"Vaccinations are the key to overcoming the pandemic," she added in the quote.
Germany's vaccine regulator has recommended limiting the use of AstraZeneca's vaccine to those aged over 60, citing risks of a rare clotting condition.
Questions over the safety of the AstraZeneca vaccine as well as another viral vector one made by Johnson & Johnson threaten to undermine public confidence in the low-cost shots, which authorities had been counting on in the fight against a pandemic that has claimed more than 3 million lives worldwide.
Finance Minister Olaf Scholz also received a first shot of AstraZeneca's vaccine earlier on Friday.
Earlier on Friday, Merkel urged lawmakers at the German Parliament to approve new powers that would allow her to force coronavirus lockdowns and curfews on areas with high infection rates, saying a majority of Germans were in favour of stricter measures.
Views 11