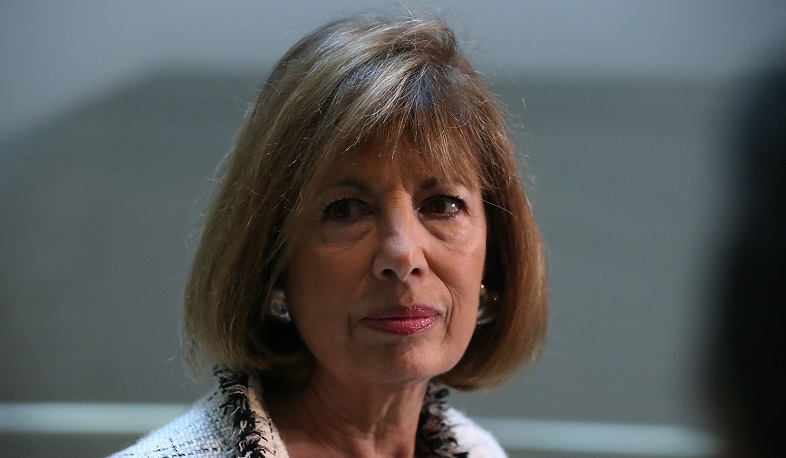 US Congresswoman Jackie Speier presses Deputy Assistant Secretary of Defense Laura Cooper on the devastating consequences of the $100 million in U.S. military assistance to Azerbaijan, citing Azerbaijan/Turkey’s attacks on Artsakh (Nagorno-Karabakh) and Armenia and Azerbaijan’s refusal to release over 200 Armenian POWs and civilian captives.
When Ms. Cooper argues that the $100 million was for U.S. national interests supporting Azerbaijan's coast guard, Rep. Speier cuts her short, noting, “I understand but in the end, it allows them [Azerbaijan] money that they can use, as they did, against Armenia.
“I just think we need to look long and hard at their conduct and not be rewarding them for bad behavior,” Speier says.
Views 337