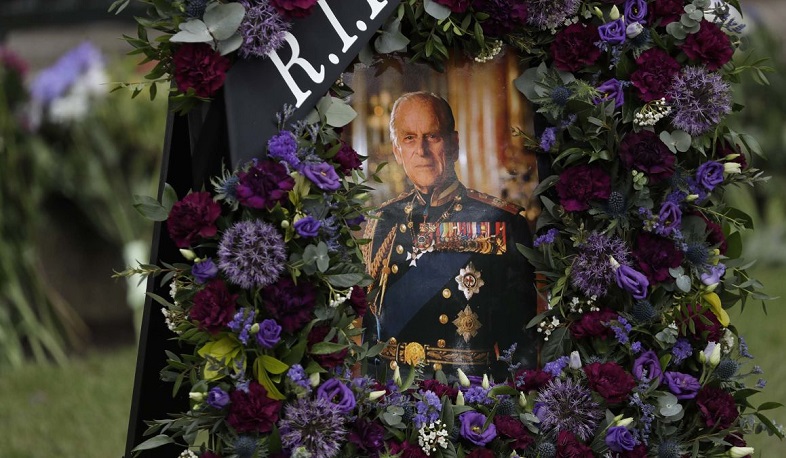 Reuters - Prince Philip's coffin was placed on specially modified Land Rover at Windsor Castle on Saturday (April 17) ahead of his funeral. 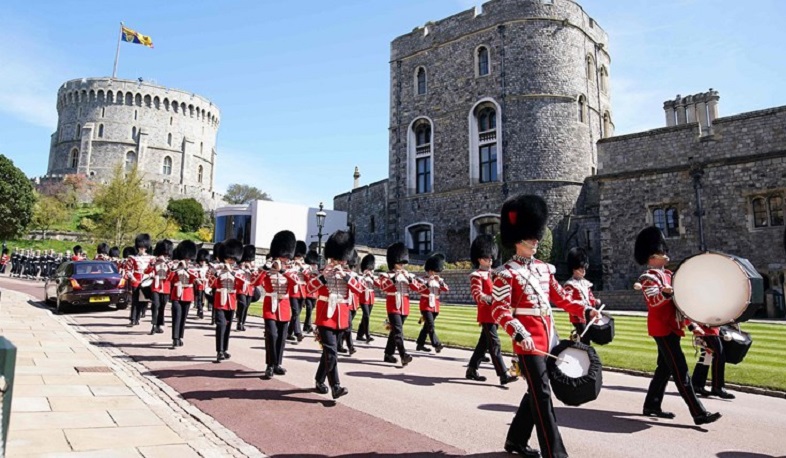 Queen Elizabeth will bid a final farewell to Prince Philip, her husband of more than seven decades, at a ceremonial funeral, where there will be just 30 mourners inside the chapel for the service because of COVID-19 restrictions. 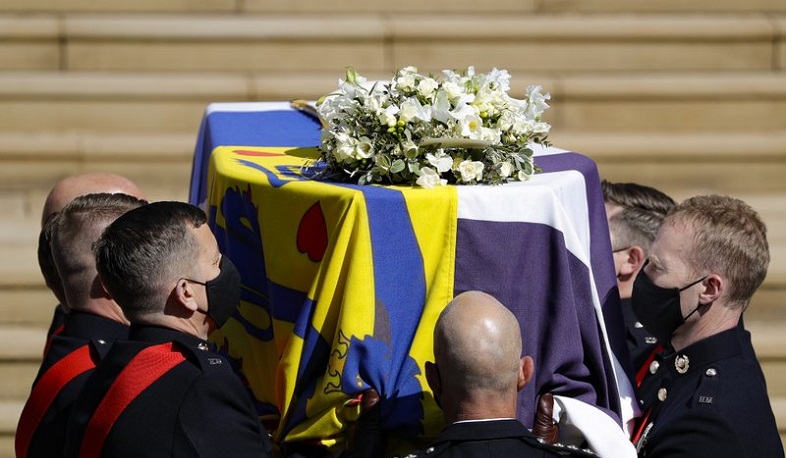 In place of the usual hearse, Philip's body will be taken to St George's Chapel on the bespoke Land Rover which has been modified to carry a coffin - in keeping with Philip's original plans for the funeral. 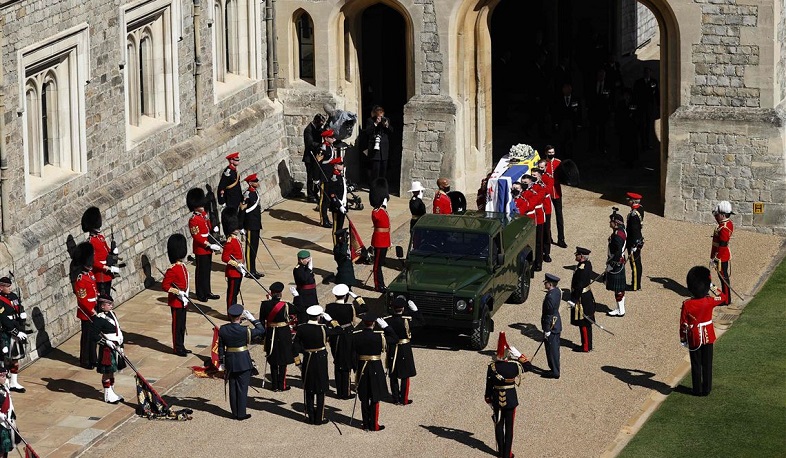 Buckingham Palace said the prince started on the project with Land Rover 18 years ago with the hearse based on a Defender TD 130 chassis and then modified, with the open top rear section custom made to Philip's specification.
It was painted Dark Bronze Green, a colour used for many military Land Rovers. 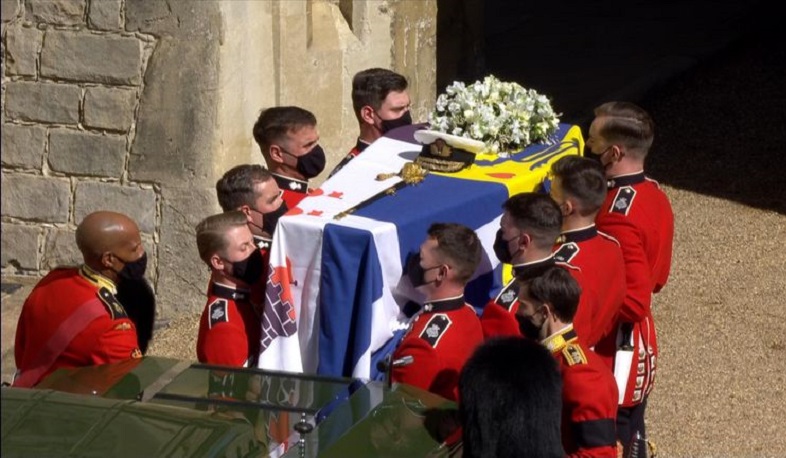 Philip was a decorated Royal Navy veteran of World War Two and his funeral, much of which was planned in meticulous detail by the prince himself, will have a strong military feel, with personnel from across the armed forces playing prominent. 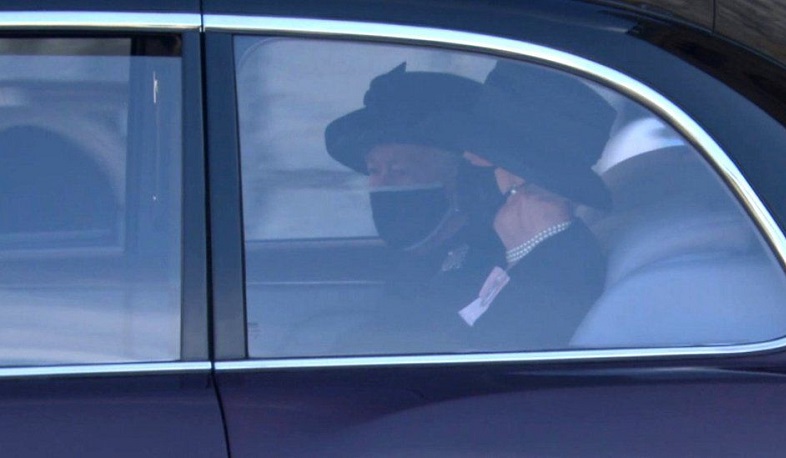