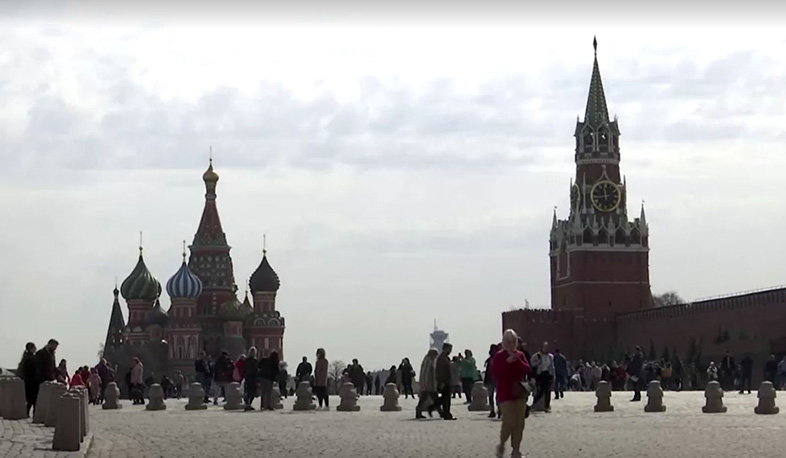 Kremlin says Putin to decide on counter sanctions against Washington

Reuters - The Kremlin said on Friday (April 16) that Moscow and Washington did not share the same vision of creating mutually beneficial ties and that President Vladimir Putin would decide what counter sanctions to hit Washington with.
The Kremlin was speaking a day after the United States imposed a broad array of sanctions on Russia, including curbs to its sovereign debt market.
Speaking to reporters on a conference call, Kremlin spokesman Dmitry Peskov said Putin had repeatedly said that Russia was ready to cooperate with the United States as much as Washington wanted to cooperate with Moscow.
He did not say when counter sanctions would be announced.
Peskov also said that there were fewer ceasefire violations in eastern Ukraine.
But there were not yet grounds to fully relax and signaled Russia, which has massed troops nearby, would continue to watch the situation closely, Kremlin spokesman said.
The leaders of Ukraine, France and Germany are set to hold three-way talks on Friday about the conflict in Donbass that Kyiv says has killed 14,000 people since 2014.
Views 3