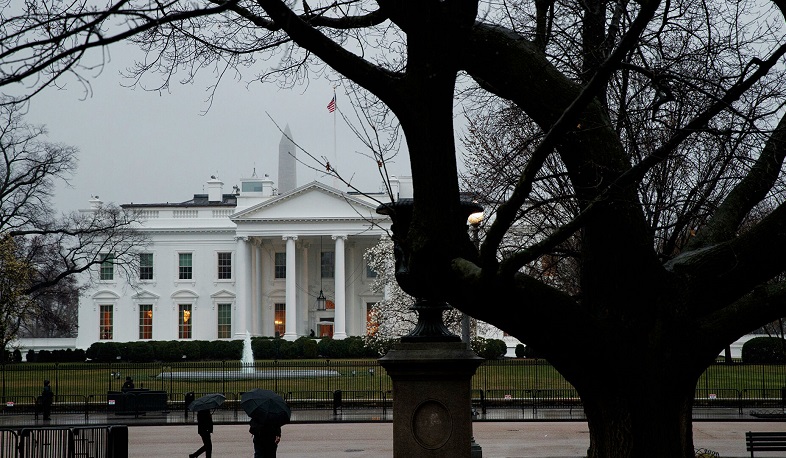 Russia will respond to U.S. sanctions in near future, says foreign ministry

Reuters- Russia's foreign ministry said on Thursday (April 15) it was "unavoidable" that Moscow would respond to new U.S. sanctions and that it had called in Washington's ambassador in Moscow for "tough talks."
U.S. President Joe Biden on Thursday authorized his government to sanction any sector of the Russian economy, including moves that may restrict Russia's ability to issue sovereign debt, to punish Moscow for interfering in the 2020 U.S. election - allegations Russia denies.
Views 236