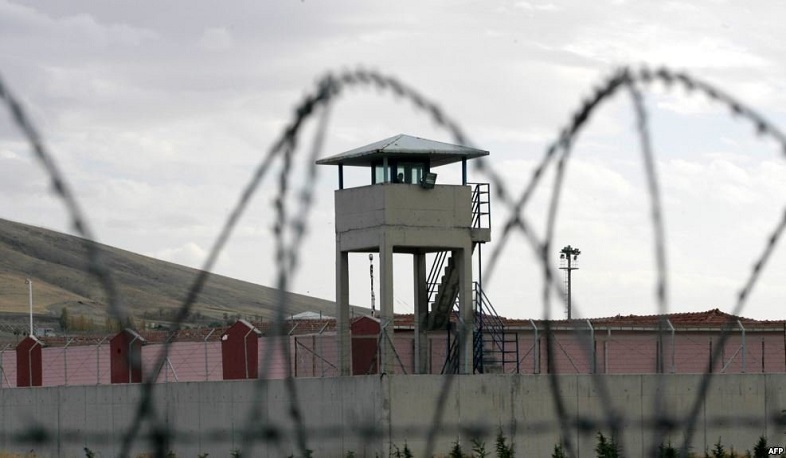 At least 78 Azerbaijani citizens have been detained and sentenced to between 12 and 20 years in prison, with multiple cases of torture, including 11 deaths in custody of Azerbaijani military personnel and civilians. This is the grim result of the so-called ‘Terter Case’ according to our findings on a situation that has remained widely unreported, reads a statement by the OMCT - World Organization Against Torture.
Beginning May 7, 2017, the Prosecutor General, Ministry of Defense, Ministry of Internal Affairs and the State Security Service of Azerbaijan issued a joint statement alleging that a group of military personnel and civilians had been leaking military secrets to the intelligence and special units of the Armenian Armed Forces. Over the first two days, May 7-8, 2017, the media reported 47 arrests in one day and did not reveal any names of detainees. After May 8, 2017, the media reporting ended, yet unconfirmed reports from the frontline about human rights violations continued.
Reliable information from the human rights NGO ‘Institute for Peace and Democracy’ (IPD) shows that those arrested were taken from their homes, were not given access to lawyers, and were imprisoned without court decisions. There were also cases of editors being summoned to the Prosecutor General’s office where they were warned against distributing “State secrets”.
As of today, we are aware of 78 people who have been detained and sentenced to between 12 and 20 years in prison. We are also aware that those who are detained have been and continue to be subjected to torture, with 11 confirmed deaths as a result of that torture. Detainees have been tortured in an attempt to extract confessions of treason. Testimonies of the families of those who have been confirmed to have died from torture have shown that their bodies were not always given to their families.
In 2019 a human rights defender, Oktay Gulaliev, who was attempting to investigate these massive human rights violations, was hit by a car in the centre of Baku. While the driver who hit him took Oktay to the hospital, no medical assistance was provided to the human rights defender for a whole 17 hours. The result is that Oktay Gulaliev has remained in a coma to this day.
The organization strongly condemns the actions of the Azerbaijani government and law enforcement agencies who have carried out these serious human rights violations. It demands the authorities of Azerbaijan to conduct immediate investigations into the torture and subsequent deaths of detainees, as well as all other allegations of torture and ill-treatment, and ensure that perpetrators are held responsible for their acts and brought to justice.
Views 432