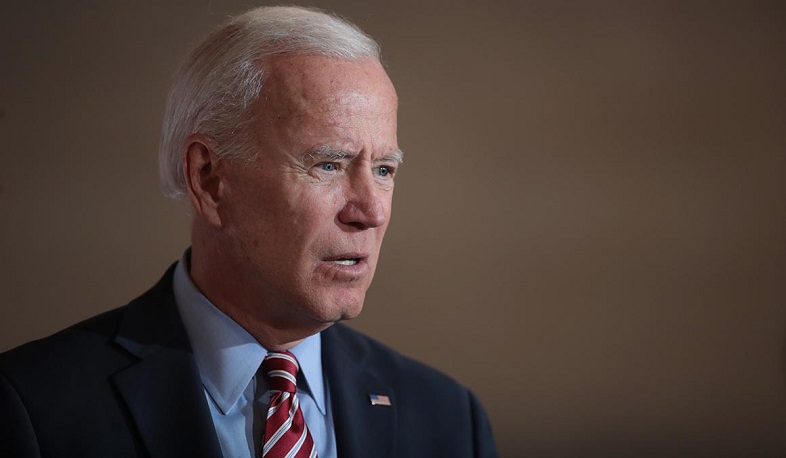 The Pan-Armenian Council of Western America has issued a petition on change.org to Joe Biden, asking the US President to recognize the Armenian Genocide.
The petition reads: “Dear President Biden,
It is time for the White House to unequivocally affirm official U.S. policy established in a near unanimous historic bipartisan expression by Congress in H.Res.296 and S.Res.150 to (1) formally recognize and commemorate the Armenian Genocide, (2) reject Turkey’s efforts to associate or enlist the U.S. Government in its ongoing campaign to deny the Armenian Genocide or any other genocide, and (3) encourage education and public understanding of the facts of the Armenian Genocide.
Despite America's unprecedented role in saving the Armenian nation from annihilation through the Near East Relief effort, subsequent U.S. Administrations have succumbed to Turkey's gag rule instead of speaking truthfully about Ottoman Turkey’s genocide against the indigenous Armenian, Assyrian, and Greek nations, thereby allowing Turkey to continue this policy with impunity.
I urge you to honor your own long record of speaking truth on this issue. As a U.S. Senator, you were a strong champion of Armenian Genocide recognition. As Vice President, you commemorated the Armenian Genocide Centennial by attending a prayer service for the victims at the National Cathedral, and as presidential candidate, you pledged to recognize the Armenian Genocide if elected.
As President, you have vowed to bring human rights to the forefront of U.S. foreign policy and committed to atrocity prevention by upholding the designation of China's persecution of the Uyghur people as genocide. If we are serious about reestablishing the moral authority of the U.S. and standing up for human rights everywhere, it is incumbent on your Administration to end this shameful chapter of U.S. complicity in Turkey's denial of this unpunished crime against humanity. The failure to do so would maintain a dangerous precedent that has emboldened rights-abusing dictatorships across the world.
As a human rights advocate, I await your immediate, unambiguous and definitive recognition of the Armenian Genocide”.
After 12 hours from opening, the petition almost reached its target: 1500 signatures.
Views 1352