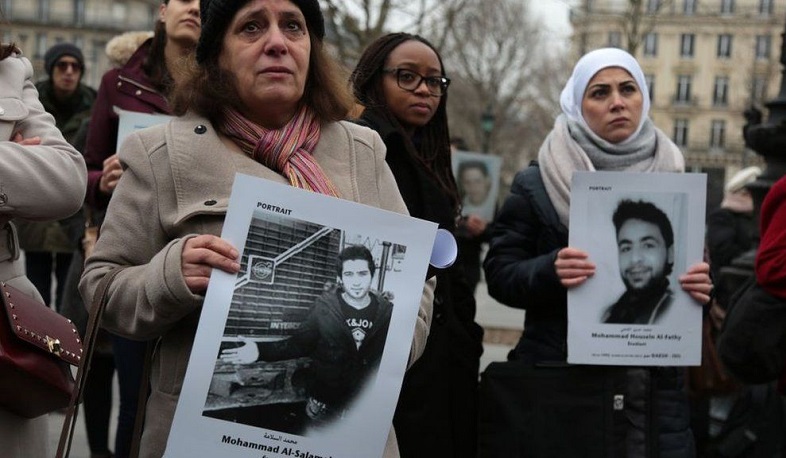 Tens of thousands of detainees still missing in Syria

Tens of thousands of civilians are still missing after being detained arbitrarily during 10 years of civil war in Syria, UN investigators say.
Thousands more have been tortured or killed in custody, according to a new report detailing alleged war crimes and crimes against humanity by all parties.
Victims and witnesses described "unimaginable suffering", including the rape of girls and boys as young as 11.
The issue is a "national trauma" that must be addressed, the report says, BBC reports.
Syria has been devastated by a conflict that erupted after President Bashar al-Assad's government responded with deadly force to peaceful anti-government protests in March 2011.
The fighting has left at least 380,000 people dead and caused half the population to flee their homes, including almost six million refugees abroad.
Views 31