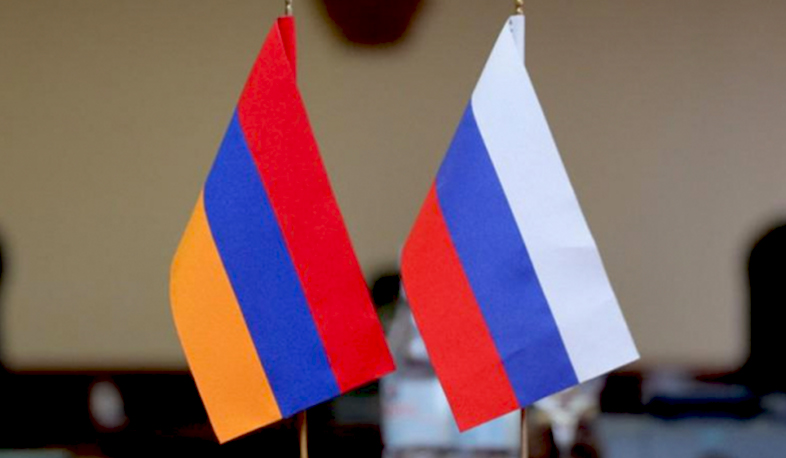 On January 20, political consultations between the Ministries of Foreign Affairs of the Republic of Armenia and the Russian Federation took place in Moscow, co-chaired by the RA Deputy Foreign Minister Avet Adonts and the RF Deputy Foreign Ministers Alexander Grushko and Igor Morgulov.
The parties exchanged views on European issues, in particular, relations with the European Union and the Council of Europe, discussed issues related to cooperation in strengthening security in the Eurasian region.
The deepening of partnership relations with the Shanghai Cooperation Organization, the development of economic interconnection on the continent, first of all, in the context of the efforts aimed at combining the EEU and the "One Zone, One Road" initiative were also discussed. Other issues of mutual interest were also discussed.
Views 101