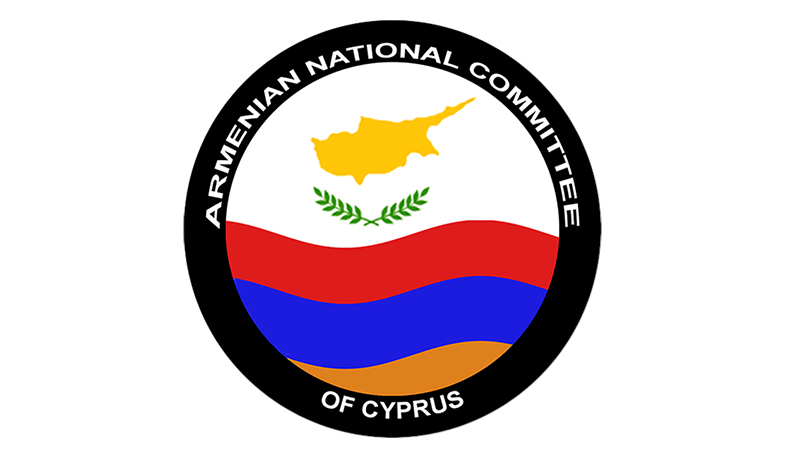 The Armenian National Committee of Cyprus thanked the Mayor and the Council of Elders of Paphos, who, responding to the request of the Armenian community of the country, very quickly changed the name of Talaat Pasha Street to the name of Tikeosinis (Justice). This was reported by the Armenian National Committee of Cyprus.
"Our Commission, for the first time, examined the issue of changing the name of the street during its July 14, 2020 session, where it considered humiliating that the name of the executioner who organized the Armenian Genocide was honored.
Moreover, on the occasion of the 100th anniversary of the Armenian Genocide, the Cypriot Parliament ratified a bill criminalizing the denial of the Genocide. This decision brought the circumstance of honoring the Turkish genocide to the legal platform.
Today, we are happy to announce that the wish of all of us has come true. Our thanks to the Mayor of Paphos Mr. Feton Fetonos, who affirmed justice without any hesitation", the statement reads.
Views 371