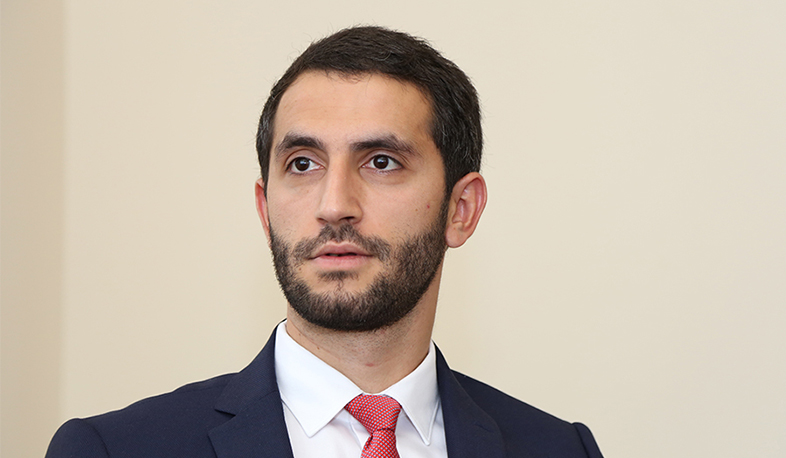 Unblocking is in Armenia's interests, this is an important diplomatic success. Ruben Rubinyan

The Chairman of the NA Standing Committee on Foreign Relations Ruben Rubinyan made a post on Facebook, noting:
"A statement was signed in Moscow today, according to which a trilateral working group chaired by the Deputy Prime Ministers of Armenia, Russia and Azerbaijan is being set up to unblock all economic and transport ties in the region.
The blockade is in Armenia's interests, as its implementation will also restore our railway connection with Iran and Russia, which may create new economic opportunities for us.
It is also necessary to pay attention to the fact that in this statement the transport connection between Azerbaijan and Nakhichevan is not separated in any way. In other words, with this announcement, the agenda of unblocking all regional communications is clearly fixed as a whole, in one context. This is an important diplomatic success.
I hope this will also put an end to the manipulations about Syunik or Meghri in our political field.
During the trilateral meeting, the Armenian side raised the issue of speedy exchange of prisoners of war. Although it was not possible to achieve a concrete result in this regard today, the issue remains the most important on the Armenian side. The Russian side supports Armenia's position on this issue".