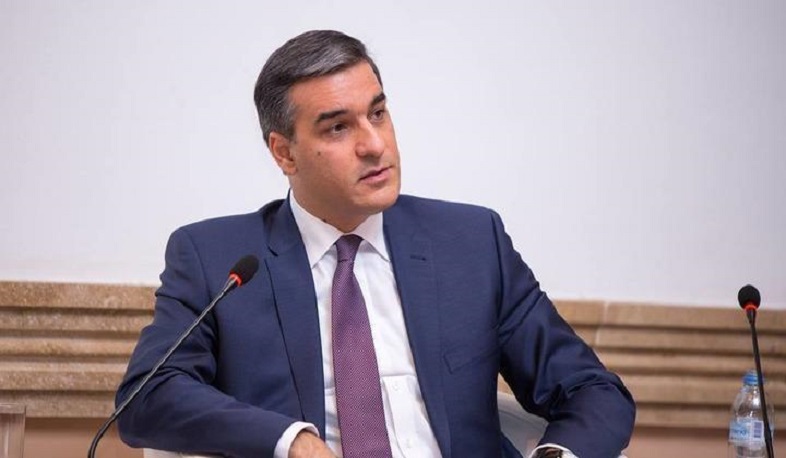 "Today, we are sending new evidence of Azerbaijani atrocities (during and after war) to the international bodies. At the same time, we have made a joint package, which includes facts, starting from September 27", the RA Ombudsman Arman Tatoyan wrote about this on Facebook.
"It is important that this time these are also sent in a joint package to the criminal prosecution bodies of countries that have UNIVERSAL JURISDICTION.
The evidence was legally processed by our staff, translated from Azerbaijani or Turkish into English and Russian. Evidence is accompanied by a legal analysis, which shows that the Azerbaijani side is artificially delaying the return of prisoners and the exchange of bodies of servicemen. The connection with state-sponsored anti-Armenianism based on atrocities and ethnicity is also shown", Tatoyan wrote.
Views 115