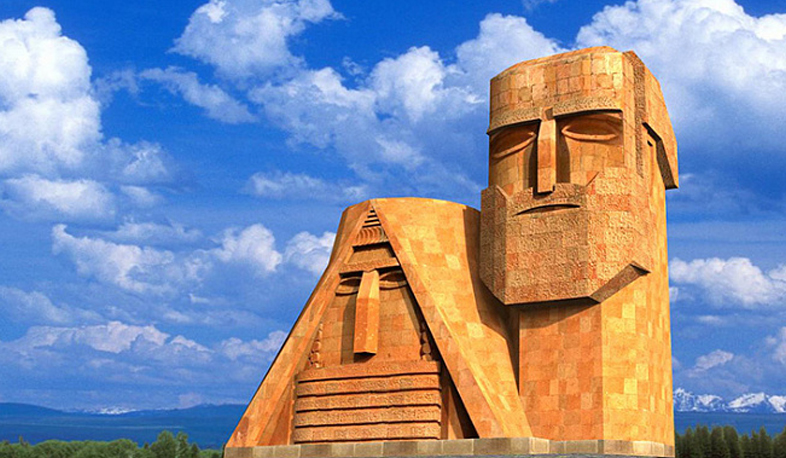 The Departmental Board of Montevideo approved a historic declaration on November 12 in which it recognized the independence of the Republic of Artsakh (Nagorno-Karabakh) and denounced that the agreement signed by Azerbaijan, Armenia and Russia is “a consequence of the illegal use of the strength and not true balanced negotiations as established by the UN,” Diario Armenia reported.
The approved resolution states that “in view of the military attacks that occurred against the population of the Republic of Artsakh and Armenia by Azerbaijan with the support of the genocidal State of Turkey, transferring mercenaries for combat as a way to resolve the dispute in the Artsakh region violating the Minsk Group agreements and the ceasefire for all conflicts declared by the UN for the COVID-19 pandemic, we establish our total rejection of such action.”
In addition, Montevideo conveys “our greatest solidarity with the entire civilian population (Armenian and Azerbaijani), the main victims of the numerous destabilizing attacks and violations of international law, as well as the recognition of the Artsakh and Armenian people who continue to fight for their survival, confronting the continuation of the genocide perpetrated in 1915.”
The Departmental Board of Montevideo announces its “recognition of the Republic of Artsakh, calling on the international community to respect its status as an independent State, this being the true path for a peaceful solution and a lasting peace for Artsakh and Armenia.”
Views 339