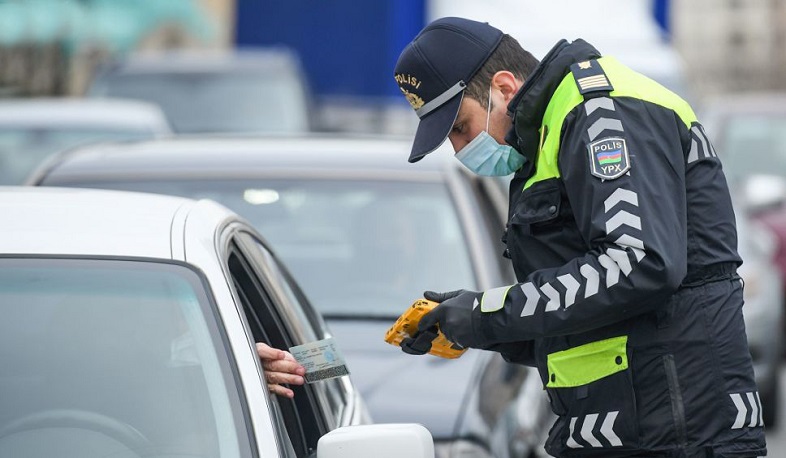 From October 29, exit and entry to the city of Lankaran, Jalilabad and Masala districts of Azerbaijan, where the majority of the population is Talysh, has been banned. This was reported by Infoteka24.
"The only exceptions are special purpose vehicles - ambulances, fire brigades, as well as trucks", the official statement said.
The reason given was the increase in the number of people infected with the coronavirus, while earlier it was announced that they were outraged by the mobilization of the local population by force. Numerous attempts by the Talysh to refuse it were brutally suppressed. Azerbaijan's national minorities experience ethnic discrimination.
There is lot of evidence that the Talysh, Lezgins and representatives of other national minorities are being sent to more dangerous parts of the front, becoming a "cannon fodder".
Views 2396