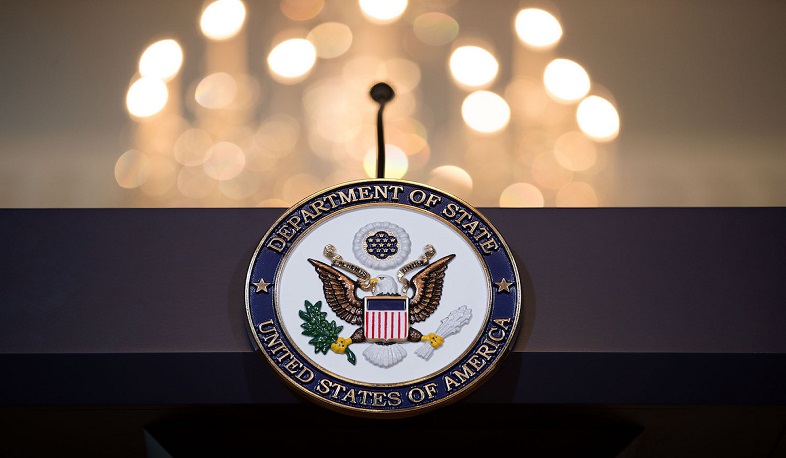 The US State Department issued an official statement after US Secretary of State Pompeo met with Armenian and Azerbaijani Foreign Ministers Mnatsakanyan and Bayramov.

The Secretary also stressed the importance of the sides entering substantive negotiations under the auspices of the OSCE Minsk Group Co-Chairs to resolve the conflict based on the Helsinki Final Act principles of the non-use or threat of force, territorial integrity, and the equal rights and self-determination of peoples".