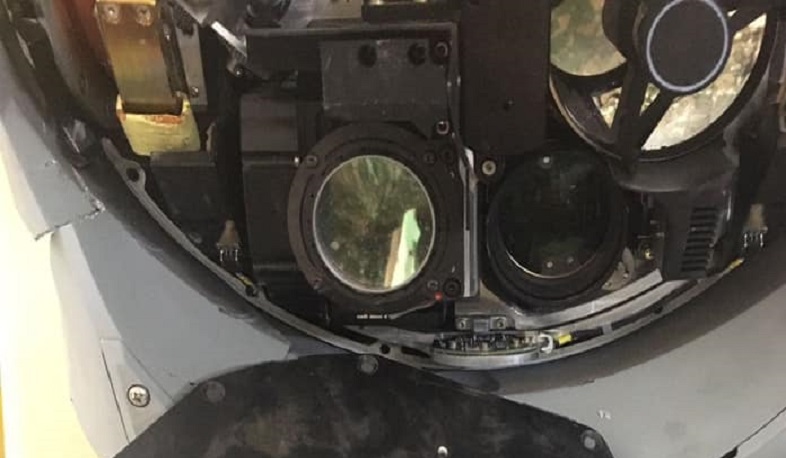 During the war, the Artsakh Defense Army shot down about a dozen Bayraktar Turkish drones. None of the hit devices, however, fell in areas under the control of the Defense Army. The RA Prime Minister Nikol Pashinyan wrote about it on his Facebook page.
"It looks like we finally have a piece of Bayraktar, which shows that it was produced in September, and the super modern camera was produced in Canada in June.
Why is this important? This fact proves Turkey's direct involvement in the terrorist war against Artsakh and its preparations.
The countries that supply the necessary components for Bayraktar to Turkey should follow Canada's example and suspend further supplies", Pashinyan wrote.
Views 783