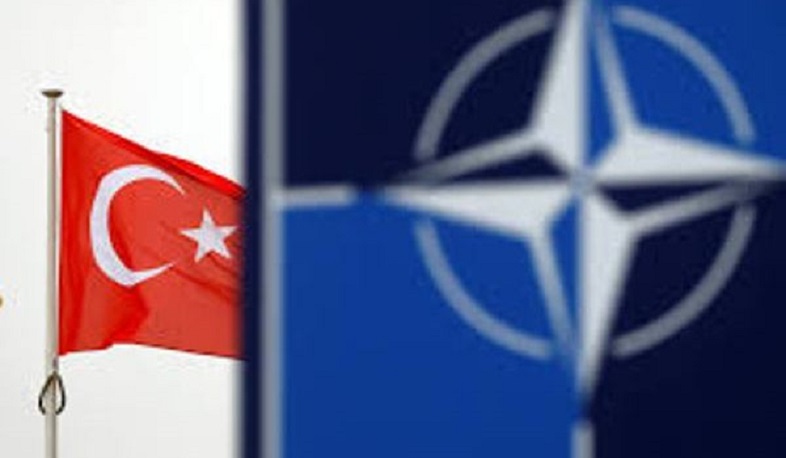 "Turkey must be expelled from NATO"

A resolution has been submitted to the US House of Representatives calling for Turkey to be excluded from NATO. According to the Armenian National Committee of America (ANCA), the draft resolution was proposed by Tulsi Gabbard, member of the US House of Congress from the Democratic Party.
The document states that Turkey openly supports Azerbaijan in the hostilities in Nagorno-Karabakh, in which Ankara has involved militants of Islamic State and other terrorist groups, as well as Turkish F-16 fighter jets.
According to the congressman, this contradicts the position of NATO. "And this is in the case when NATO calls on the parties to cease hostilities and resolve the issue through negotiations", said the author of the legislative initiative.
Gabbard draws the attention of his colleagues to the fact that Canada has previously decided to suspend arms supplies to Turkey, given their possible use in hostilities in Nagorno-Karabakh.
Views 1579