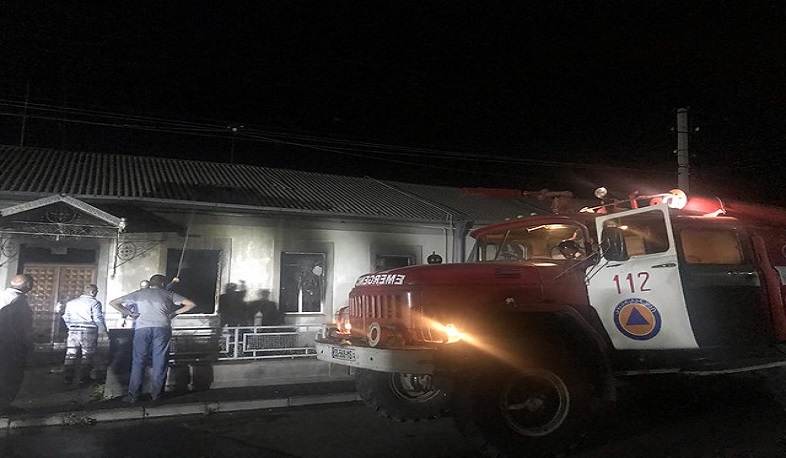 One person has been arrested in connection with the events in Akhalkalaki, the investigation continues

The Samtskhe-Javakheti Police Department of the Ministry of Internal Affairs of Georgia has launched an investigation into the premeditated murder on August 8 in Akhalkalaki, cases of illegal acquisition and carrying of firearms, which were accompanied by damage or destruction of someone else's property. This was reported by "Alik Media".

A.G., born in 1983, was arrested as a result of operative-investigative actions. The charges against him are punishable by 7-15 years in prison.

The investigation revealed that the accused A.G .had fatally wounded V.M., born in 1993, from a gunshot wound during the dispute. As a result of the search of the accused, the law enforcement confiscated the weapon with which the crime was committed.

The investigation is underway to identify and arrest other perpetrators.