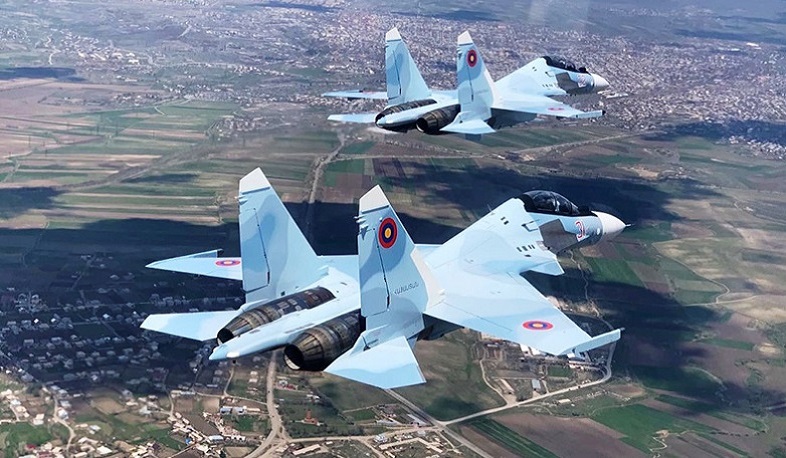 Davit Tonoyan highly assessed the work done by the pilot-testers, the cooperation and the support provided.

Pilots Vyacheslav and Yevgeny Averyanovs, in their turn, emphasized the high level of training of Armenian military pilots.