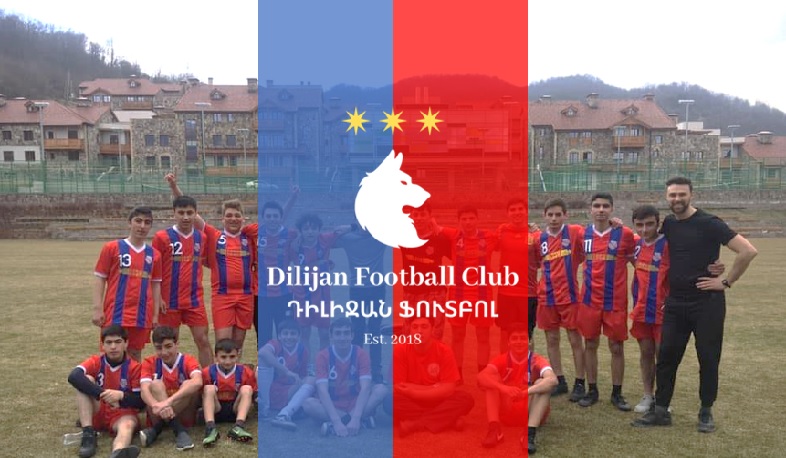 Dilijan football stadium to be rebuilt

Within the framework of Dilijan Development Program, the Initiatives for the Development of Armenia Foundation, together with Pyunik FC, launched the program of reconstruction of Dilijan City Stadium and re-equipment of adjacent constructions, which aims to boost the development of youth football in Dilijan.

The stadium will be rebuilt, the covering will be changed, irrigation system will be installed and the adjacent constructions will be repaired.

Dilijan is a city with great touristic potential and has been rapidly developing during the past years. IDeA Foundation, aiming to turn Dilijan into a cultural, educational and touristic center, by the initiative of Pyunik FC President Artur Soghomonyan, has launched the project of stadium reconstruction.

The reconstructed city stadium will join the numerous successful programs carried out by IDeA Foundation in Dilijan, among which are UWC Dilijan School, the community center, the improved city garden, the center or arts and crafts (MADE) and the touristic info center.

Thanks to the reconstruction of the stadium, the boys and girls of Dilijan and neighboring communities will have a chance to attend football trainings, headed by professional coaches, and to play in football matches.

The reconstruction of Dilijan City Stadium will boost the interest towards football in Tavush Province, as well as the development of youth football in Armenia.