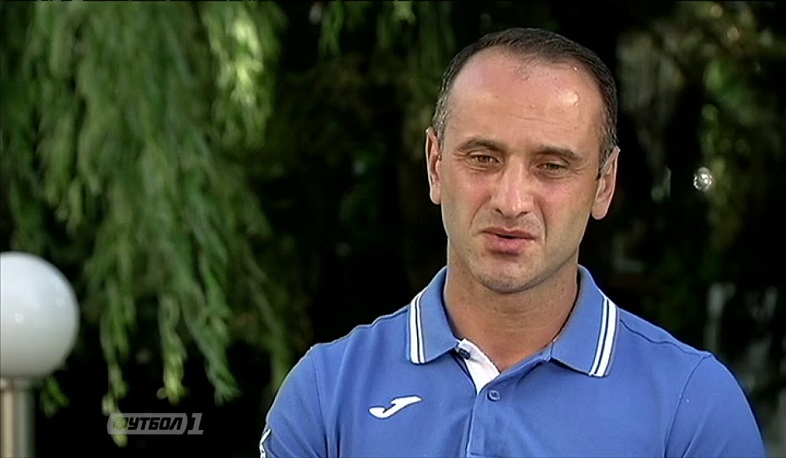 Former coach of FC Stal Kamianske Yeghishe Melikyan was appointed as new coach of FC Lviv. The Armenian manager replaced Volodymyr Mazyar in the position, whom he assisted previously, being responsible for tactical preparation of the team.
The club has confirmed the manager change, but the details of the contract with the 40-year-old specialist are not reported.
Lviv is on the last 12th place in the Ukraine Premier League table.
Views 17