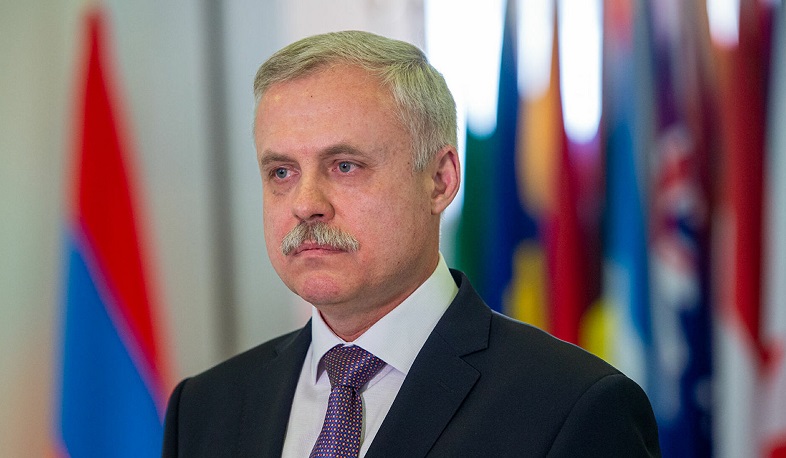 The draft decision of the CSTO Security Council on measures to provide assistance to Armenia should be signed, CSTO Secretary General Stanislav Zas announced at the joint session of the Council of the Parliamentary Assembly of the Collective Security Treaty Organization held in Moscow, TASS reports.

“Based on the instruction of the Heads of States, a monitoring mission was sent to Armenia under the leadership of the Secretary General of the CSTO and the Chief of the Operational Staff. Based on the result of that work, a draft decision of the Collective Security Council on joint measures to provide assistance to the Republic of Armenia was developed, which was discussed at the session of the Security Council on November 23. Due to the different positions of the CSTO states, it was not possible to adopt that decision.

I hope that after some revisions we will achieve the signing of this draft decision and taking appropriate measures. I am sure that this is necessary, including for Armenia,” Zas emphasized.

Zas emphasized that the situation on the Armenian-Azerbaijani border continues to be difficult. According to him, despite the varying assessments of the CSTO member states regarding the situation in the region, all countries agree that Armenia is facing risks and threats in the current conditions.

“That is why a set of six-point assistance measures for Armenia was developed, which was approved by all states, this is a rather weighty package of measures,” Zas said.