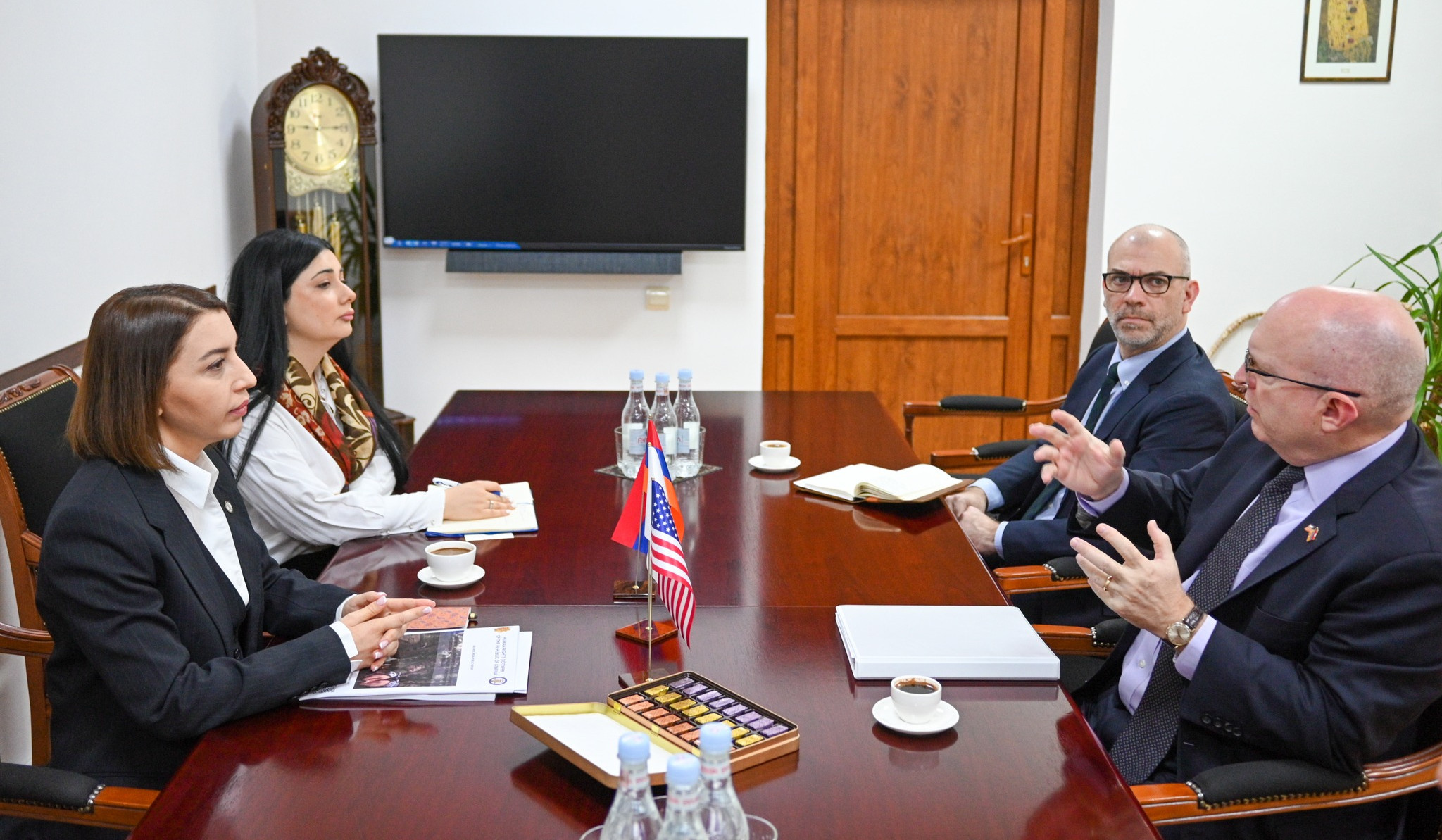 The Human Rights Defender of Armenia Ms. Kristinne Grigoryan received US Co-Chair of the OSCE Minsk Group, and Senior Advisor for Caucasus Negotiations H.E. Mr. Philip Reeker, and his delegation.

Ambassador Reeker was interested in the activities carried out by the Defender's Office. The Defender presented the institution's mandate, the guarantees of independence, and structure, highlighting the role of regional subdivisions of the Defender’s Office.

The Defender emphasized that the institution is accredited by the UN as an independent institution with the "A" status.

The Defender presented the problems faced by the people living in the border communities, the most vulnerable groups, the family of the prisoners of war, and missing persons. In response to the Ambassador's inquiries, Ms. Grigoryan presented the details concerning the institution’s activities carried out to solve the problems of national minorities living in Armenia. 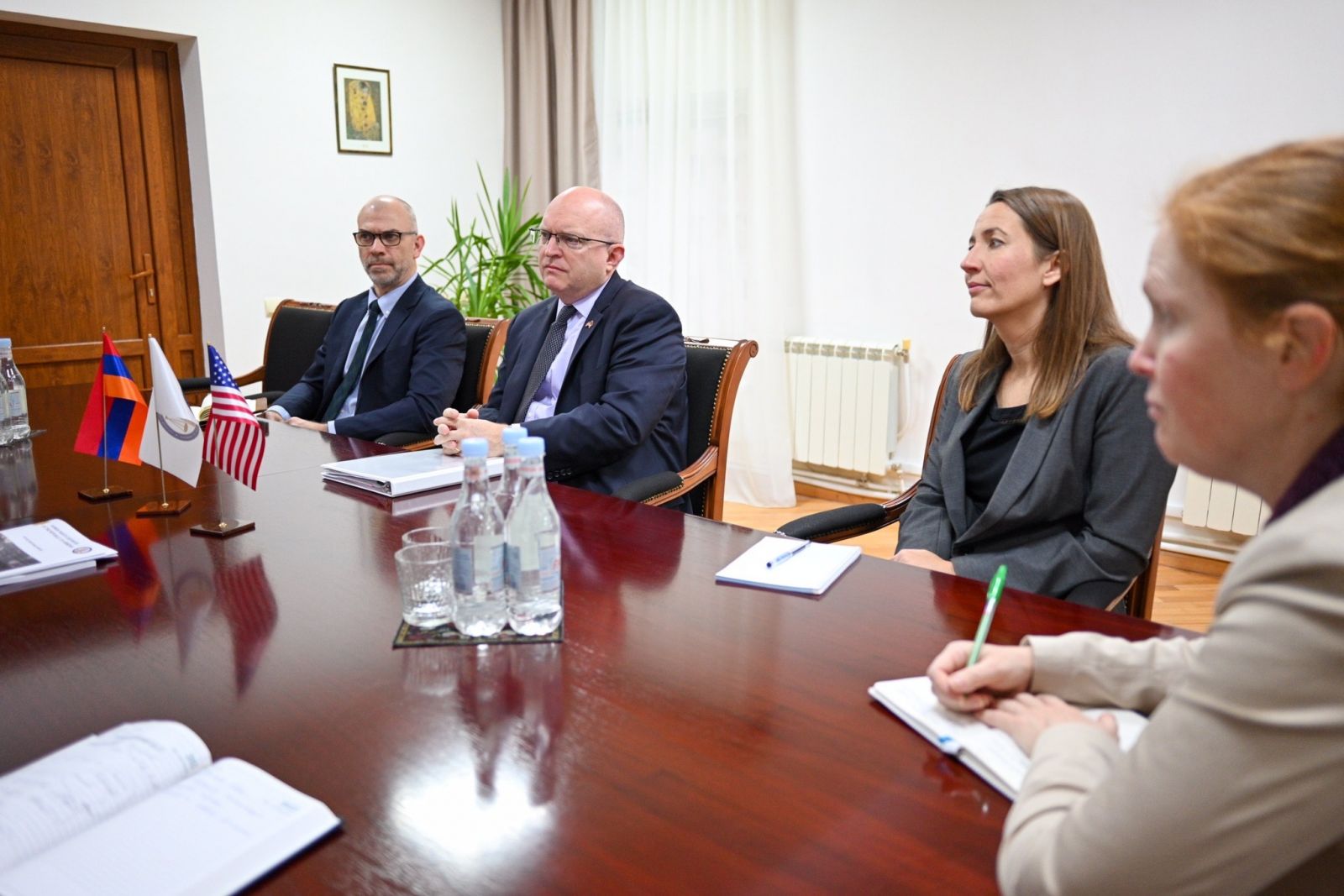 The Defender presented the latest ad hoc reports of the Office, concerning the targeting of the civilian population and registered war crimes. Separately, the interlocutors discussed the facts and conclusions of the ad hoc non-public report of the Office, prepared based on the interviews conducted with the repatriated prisoners of war captured by Azerbaijan during September 13-14.

Ambassador Reeker highly valued the work done by the Human Rights Defender and expressed his gratitude. Both sides emphasized using the potential of independent institutions in finding solutions to the humanitarian issues.