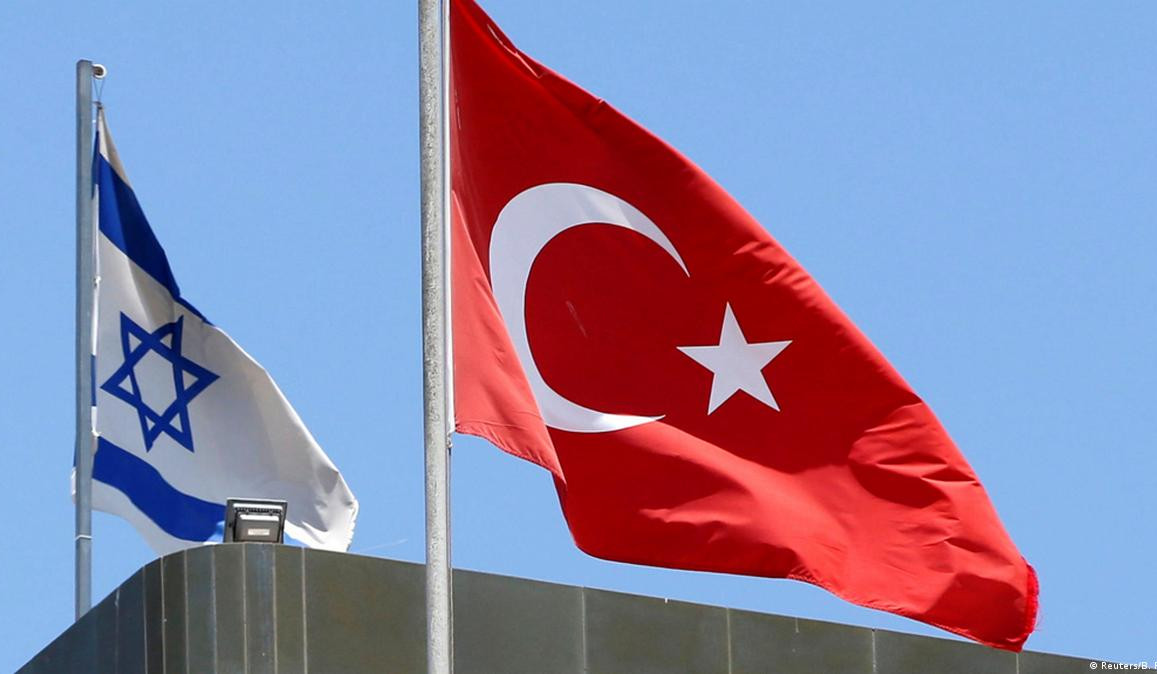 Turkey has appointed a new ambassador to Israel, the state-run news agency reported Thursday, in the latest step between the two countries’ efforts toward normalizing ties, ABC News reports.

Sakir Ozkan Torunlar, a senior diplomat who had served as Turkey’s consul general in Jerusalem between 2010 and 2013, was named to the post.

He takes up the position four years after Turkey withdrew its ambassador from Israel and ousted Israel’s ambassador in protest of the killing of dozens of Palestinians by Israeli gunfire during protests along the frontier with Gaza.

Israel and Turkey once enjoyed warm relations but relations began to sour following the election of Recep Tayyip Erdogan, an outspoken critic of Israel’s treatment of the Palestinians, as prime minister in 2003. Tensions peaked in 2010, when Israeli forces stormed a Turkish ship that broke through an Israeli blockade to deliver humanitarian aid to the Hamas-ruled Gaza Strip. Nine Turkish activists were killed.

In a step toward rapprochement, Israeli President Isaac Herzog visited Turkey in March to meet with Erdogan.

Last month, Israel named Irit Lillian as its ambassador to Turkey. Lillian had been in charge of the Israeli Embassy in Ankara for the last two years.