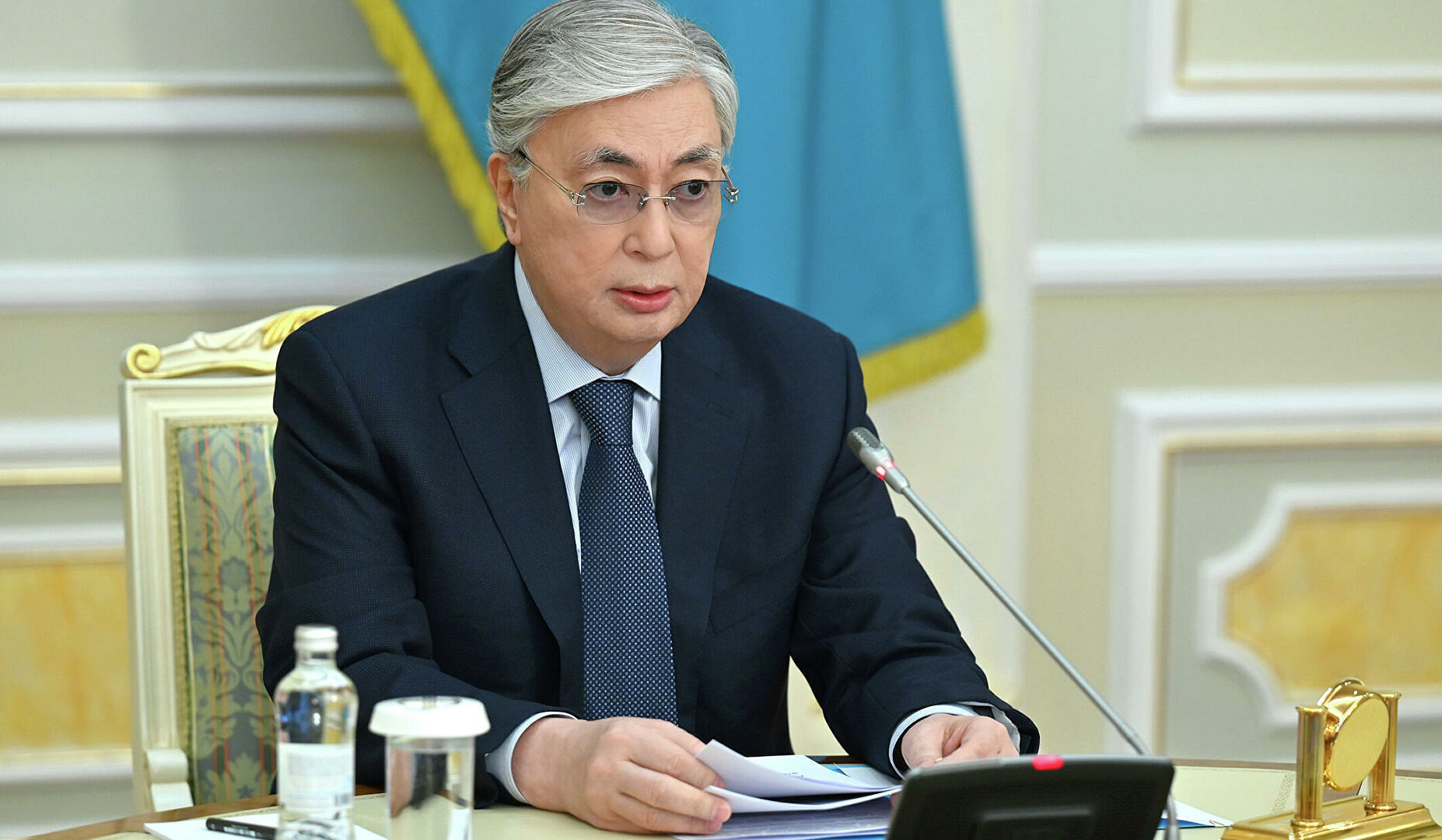 Participants in an extraordinary meeting of Kazakhstan’s ruling Amanat party voted on Thursday to nominate incumbent head of state Kassym-Jomart Tokayev as the candidate for the president of Kazakhstan at early elections, TASS reports.

Earlier, the party’s chairman Yerlan Koshanov proposed the nomination of the Kazakh president for reelection in late November.

The extraordinary meeting was convened ahead of an early presidential election slated for November 20.