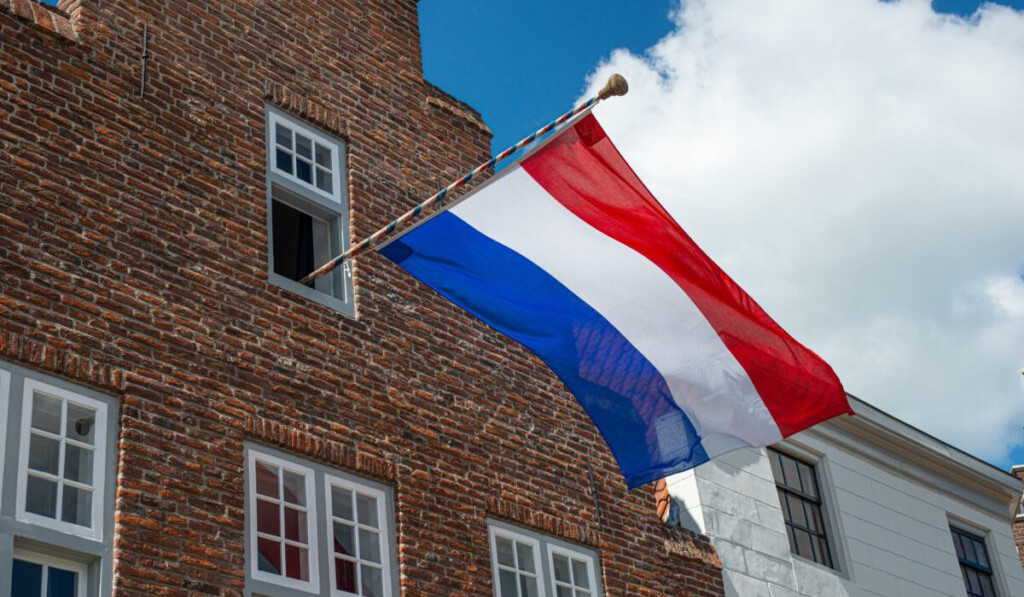 Ambassador of Azerbaijan summoned to Ministry of Foreign Affairs of Netherlands

The Federation of Armenian Organizations of the Netherlands reported that during the parliamentary debates on October 5, Prime Minister Mark Rutte, answering the questions of the deputies regarding Azerbaijan's latest aggression against Armenia and the war crimes committed during it, stated that the Netherlands supports the approach of the European Union.

He emphasized that EU High Representative for Foreign Policy and Security Josep Borrell condemned the incident.

The Prime Minister added that the ambassador of Azerbaijan was summoned to the Ministry of Foreign Affairs of the Netherlands, where he was presented with the country's point of view and conveyed to Baku the request of the Netherlands to conduct an independent investigation on war crimes.