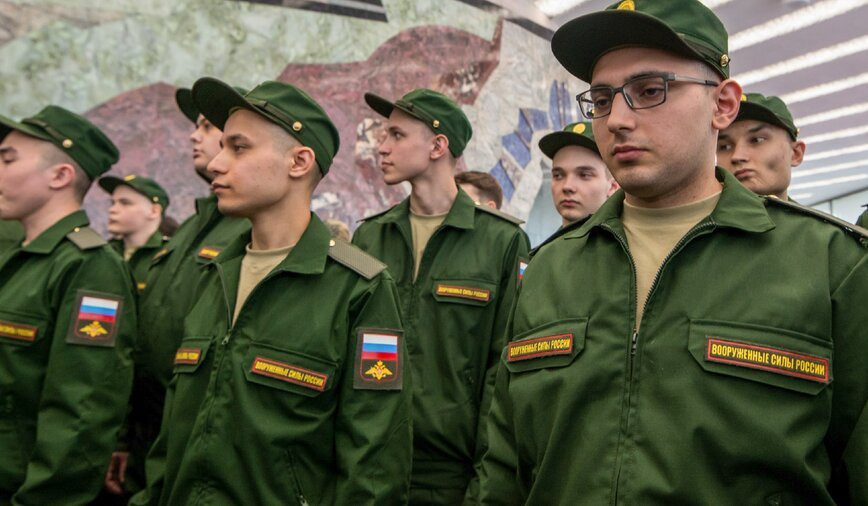 Russia to start fall conscription on November 1, plans to call up 120,000 people

Russian President Vladimir Putin has signed a decree to start fall conscription a month later than usual and call up 120,000 people, TASS reports.

"To conduct conscription from November 1 to December 31, 2022 of 120,000 Russian Federation citizens aged 18 to 27 that are not part of the reserve and are deemed eligible <…> for military service," the decree said.

The decree also orders that servicemen, whose conscription period has elapsed, be discharged from military service. The government, the regional authorities and military recruitment offices have been ordered to ensure execution of the decree.

The General Staff of the armed forces has said conscripts won’t be engaged in the special military operation in Ukraine, while the conscripts that are discharged upon the end of their service will be sent home. Defense Minister Sergey Shoigu has said the partial military mobilization doesn’t affect regular conscripts.