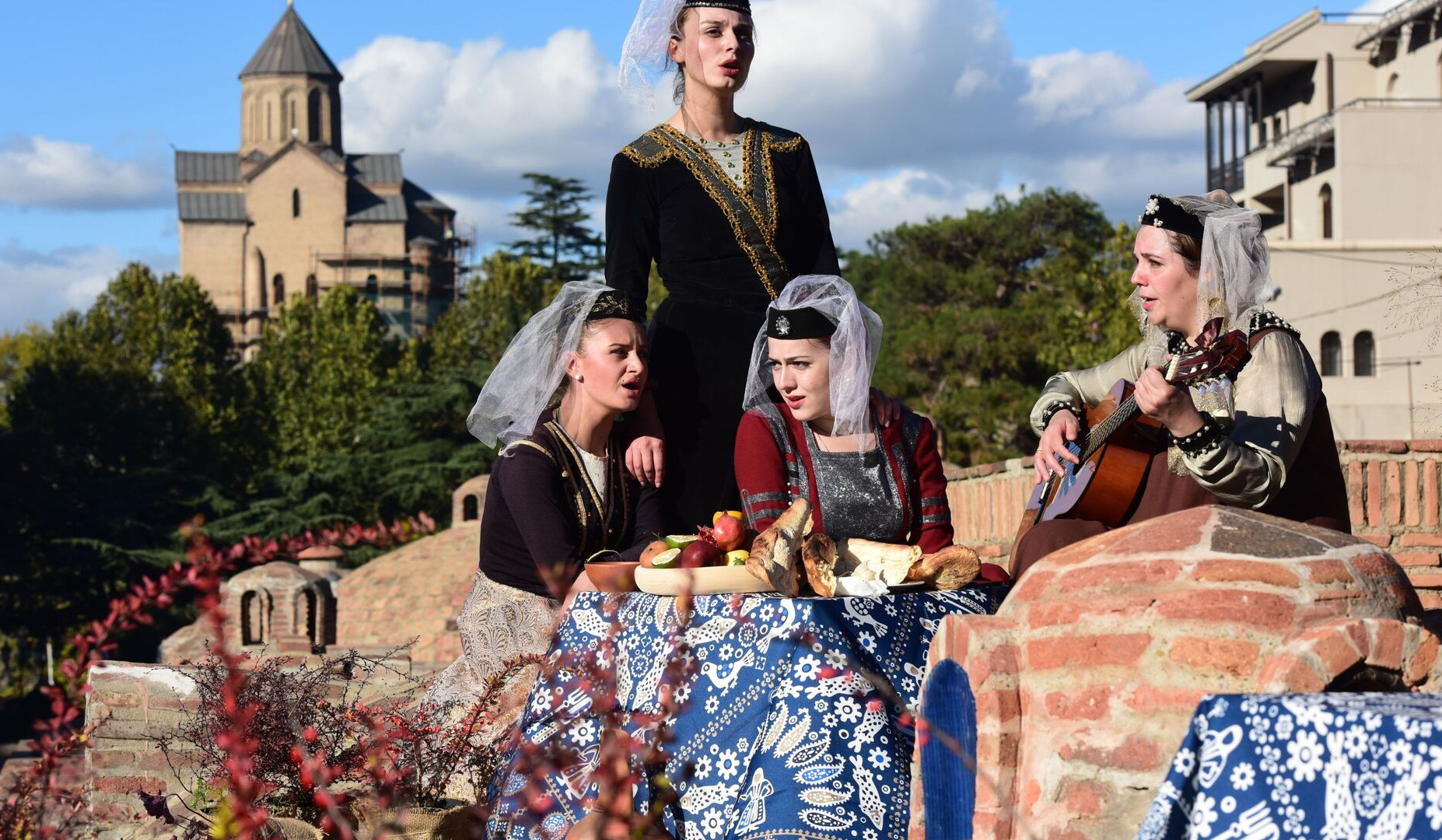 The Georgian capital of Tbilisi is celebrating the annual city festival Tbilisoba 2022 on the weekend, after a two-year break due to the Covid-19 pandemic, with various events planned at different locations in the capital, agenda.ge reports.

Tbilisi mayor Kakha Kaladze, with his family and his counterparts from Baku, Saarbrucken and Doha, Eldar Azizov, Uwe Konrat and Mansour Ajran Al Buainain, attended the events at Orbeliani Square and Rike Park, and congratulated “everyone” on Tbilisoba, wishing them “joy, happiness and success”.

Kaladze added that the city hall had done everything to make the two-day public holiday celebration “interesting” for local residents and visiting guests.

The award ceremony of Honorary Citizens and a gala concert will be hosted at 8 pm on Sunday.

Tbilisoba was first marked in 1979 and soon became one of the country’s spectacular celebrations, traditionally attracting thousands of people and hosting all sorts of events from mid-morning until late in the evening.