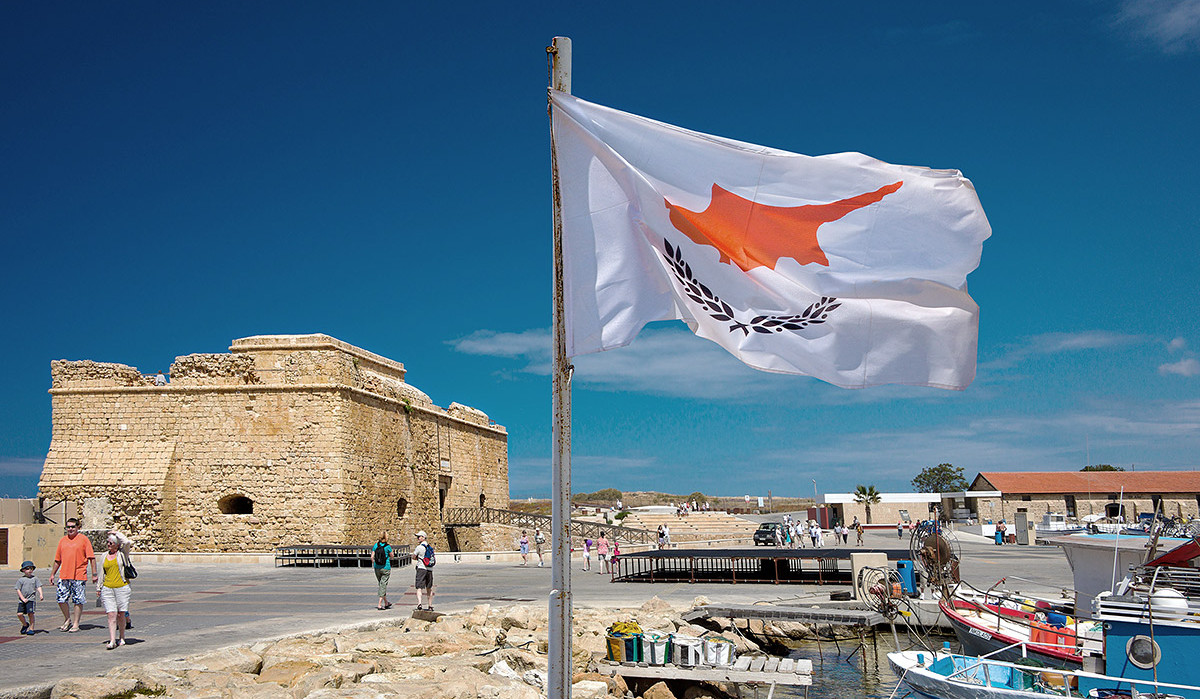 The authorities of the Republic of Cyprus intend to use diplomatic tools at the international level to get an appropriate response in response to the statement of Turkish President Recep Tayyip Erdogan, in which he promised to increase Ankara’s military presence in the northern part of the island. This was announced on Friday by the official representative of the government of Cyprus in the capacity of Minister Marios Pelecanos.

According to him, the official Nicosia is calmly watching the growing threats from Turkey, and the reaction of the island’s government will be to find diplomatic ways to condemn Ankara’s actions at the international level. “We will respond to Turkey’s provocations with the decisions of international bodies and diplomatic actions,” said Pelecanos.

The representative of the Greek Cypriot government added that his country does not intend to confront Turkey militarily. “Our desire is peaceful coexistence with our Turkish Cypriot compatriots,” Pelecanos said. However, he added that the Republic of Cyprus is strengthening its deterrent forces to protect the country’s territorial integrity and is not increasing its attack power like Turkey, which he said is evidenced by Ankara’s actions and rhetoric.

On September 28, Erdogan warned in an interview with CNN Türk that Washington’s recent decision to completely lift the arms embargo on the Republic of Cyprus would force Turkey to increase its military presence in the northern part of the island and lead to an arms race with Cyprus. . Calling the lifting of US arms restrictions on the Greek Cypriot side “inexplicable in terms of content and timing”, the Turkish leader said Ankara would not be able to stand aside. Erdogan explained that Turkey, whose military contingent in Northern Cyprus reaches 40,000, will have to strengthen it with land, sea and air weapons, ammunition and vehicles in the current situation.

Cyprus was divided along ethnic lines after an armed Turkish invasion in 1974, which was provoked by a coup d’état by supporters of the island’s annexation to Greece. As a result of hostilities, approximately 37% of the territory of Cyprus came under the control of Turkey, on which the Turkish Republic of Northern Cyprus (TRNC) was established in 1983, which was recognized only by Ankara in the world community. The southern part of the island remained under the control of the Republic of Cyprus, inhabited mainly by Cypriots.