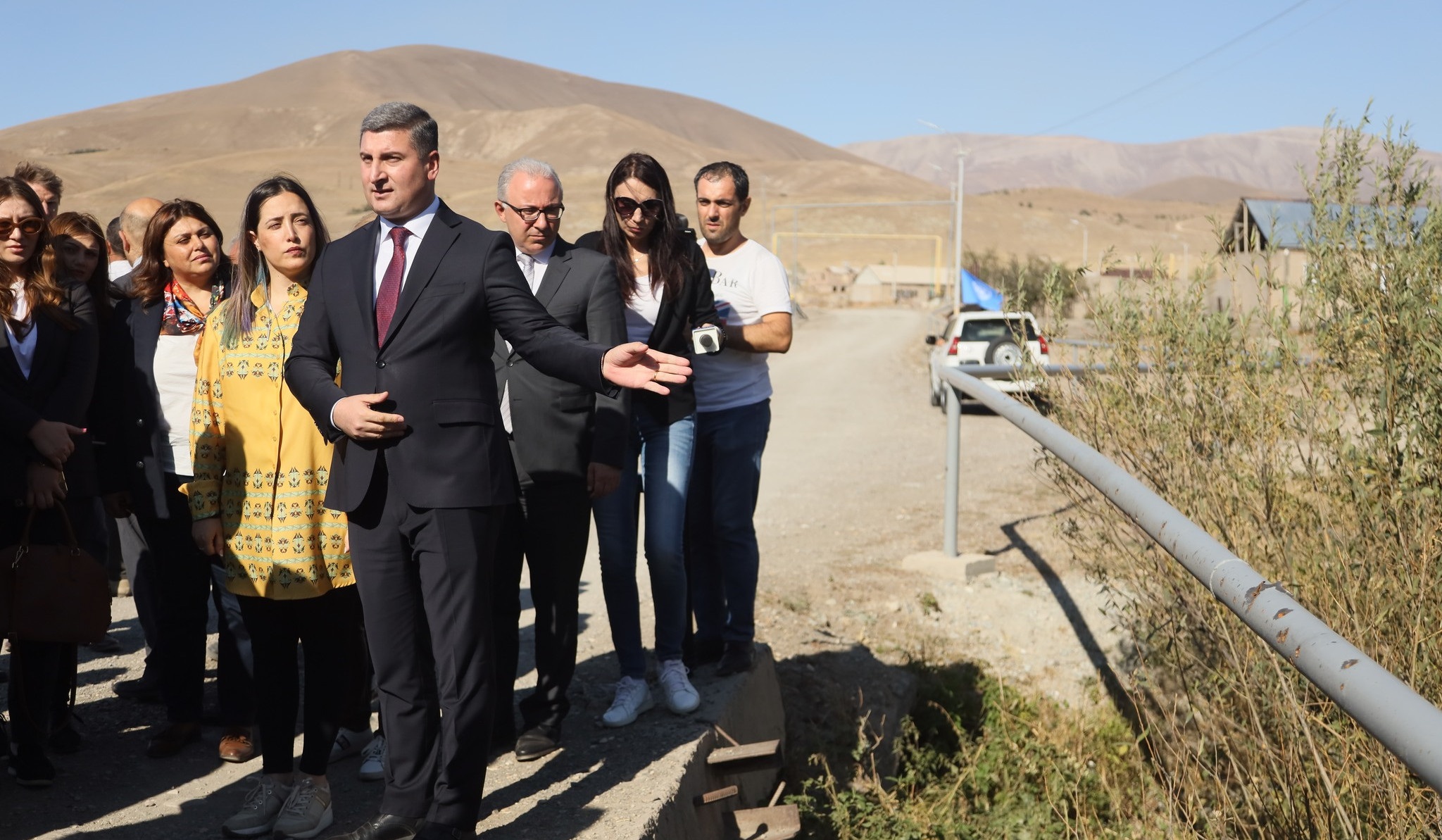 On the initiative of Armenia’s Ministry of Territorial Administration and Infrastructures, on September 29, a tour was organized with the participation of heads and representatives of diplomatic institutions accredited in Armenia to several settlements affected by the large-scale aggression of Azerbaijan in the Gegharkunik province.

The diplomats, accompanied by the minister of Territorial Administration and Infrastructures, the Governor, and community heads, first visited Sotk and then Kut settlements. The Minister presented to the diplomats on the spot the damage to civil infrastructures deliberately targeted by the enemy. In the settlements of Sotk and Kut, schools, kindergartens, the buildings of the community hall, the medical center, more than 190 houses, about 50-60 of them completely, auxiliary buildings, equipment, cars were targeted and bombed. "What we witnessed during the tour makes it obvious that the enemy deliberately targeted our civilian infrastructures and settlements. This is evidenced by the number of victims and wounded among the civilian population,” the minister emphasized.

After the tour of the two settlements and the recording of the facts, a question-and-answer session was held in the Vardenis community with the participation of Arakel Martikyan, Deputy Chief of the General Staff of Armenia’s Armed Forces, and Mnatsakan Safaryan, Deputy Minister of Foreign Affairs. The Deputy Chief of the General Staff presented to the diplomats the situation and the atrocities committed by the Azerbaijani side, particularly the facts of extremely brutal torture of the bodies of Armenian female servicemen. A question and answer session took place.

The Minister thanked the diplomats for responding to the initiative and participating in the tour: “These days, we have seen not only your friendly support, but also heard your target assessment of the aggressor. We believe that the joint work will be continuous so that they leave our sovereign territory and peace is established in the region,” said the Minister. 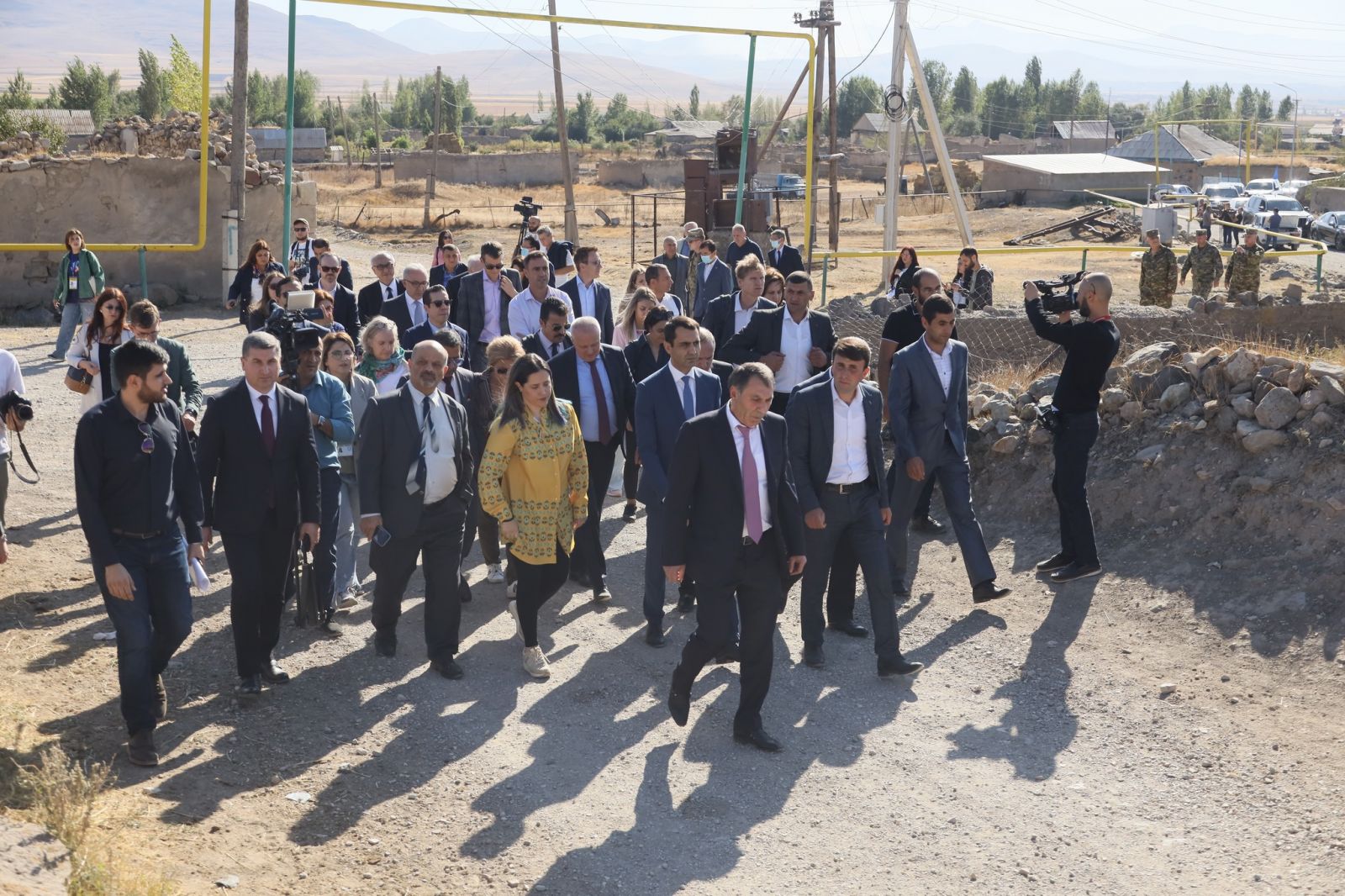 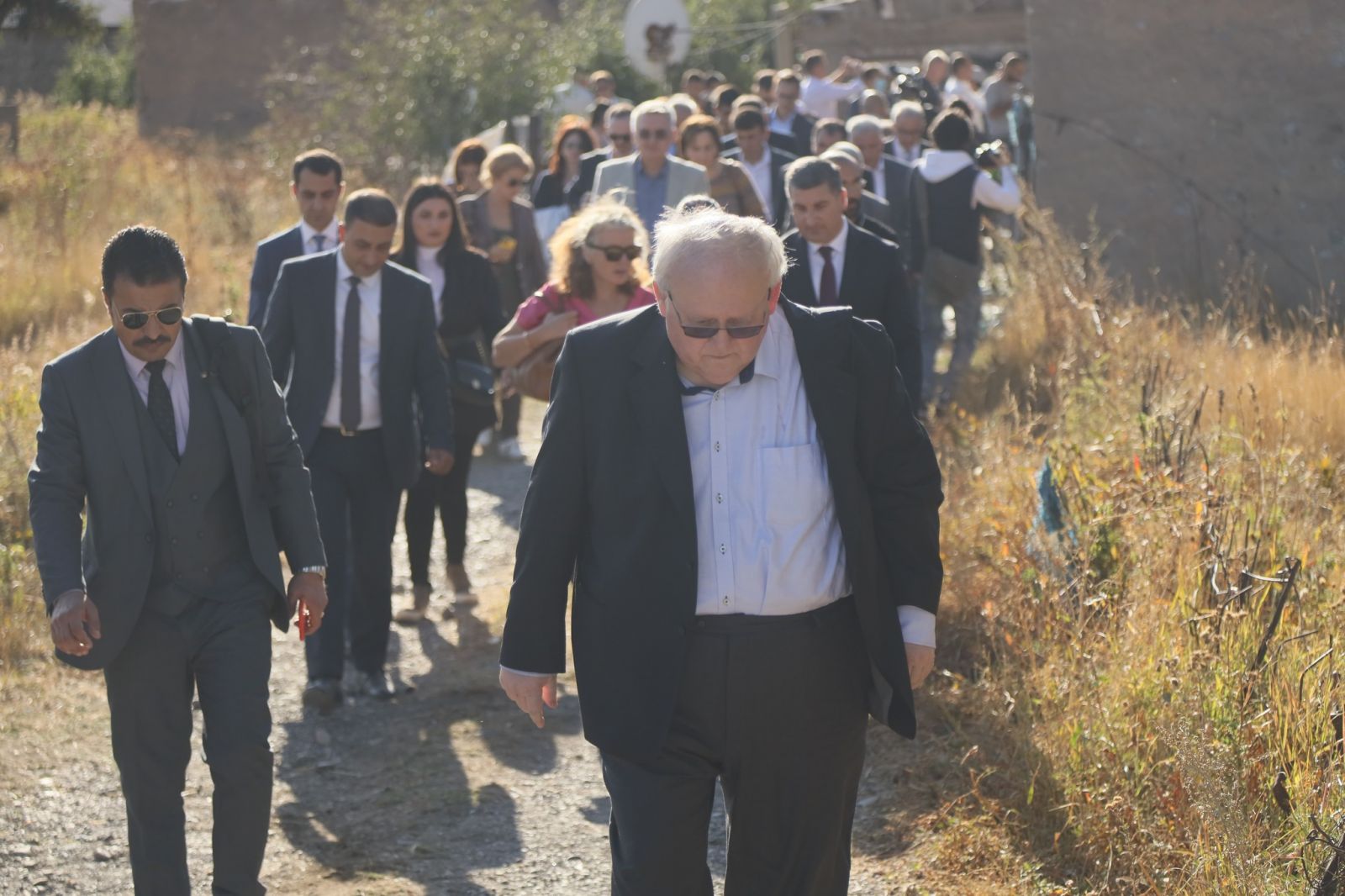 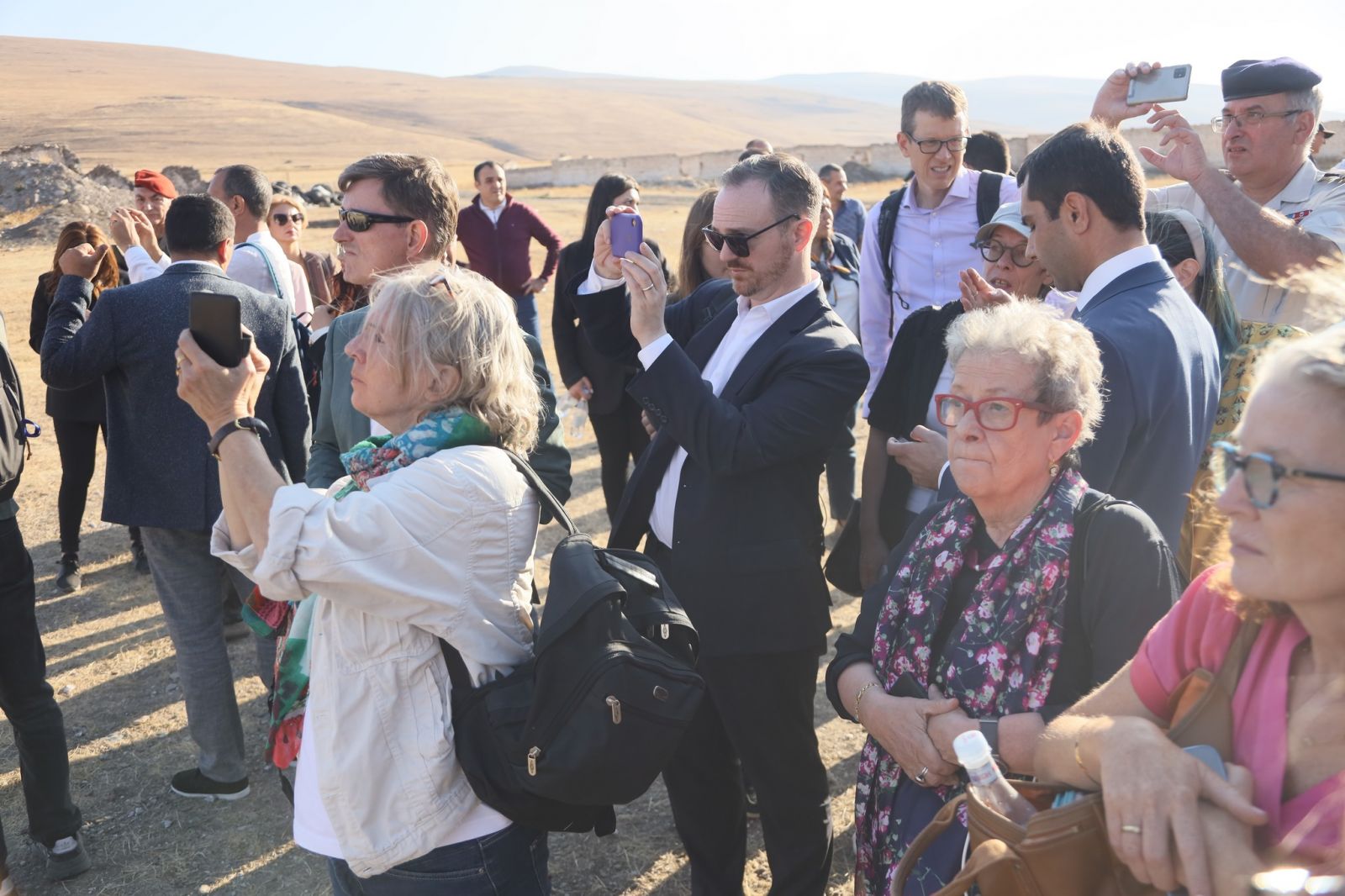 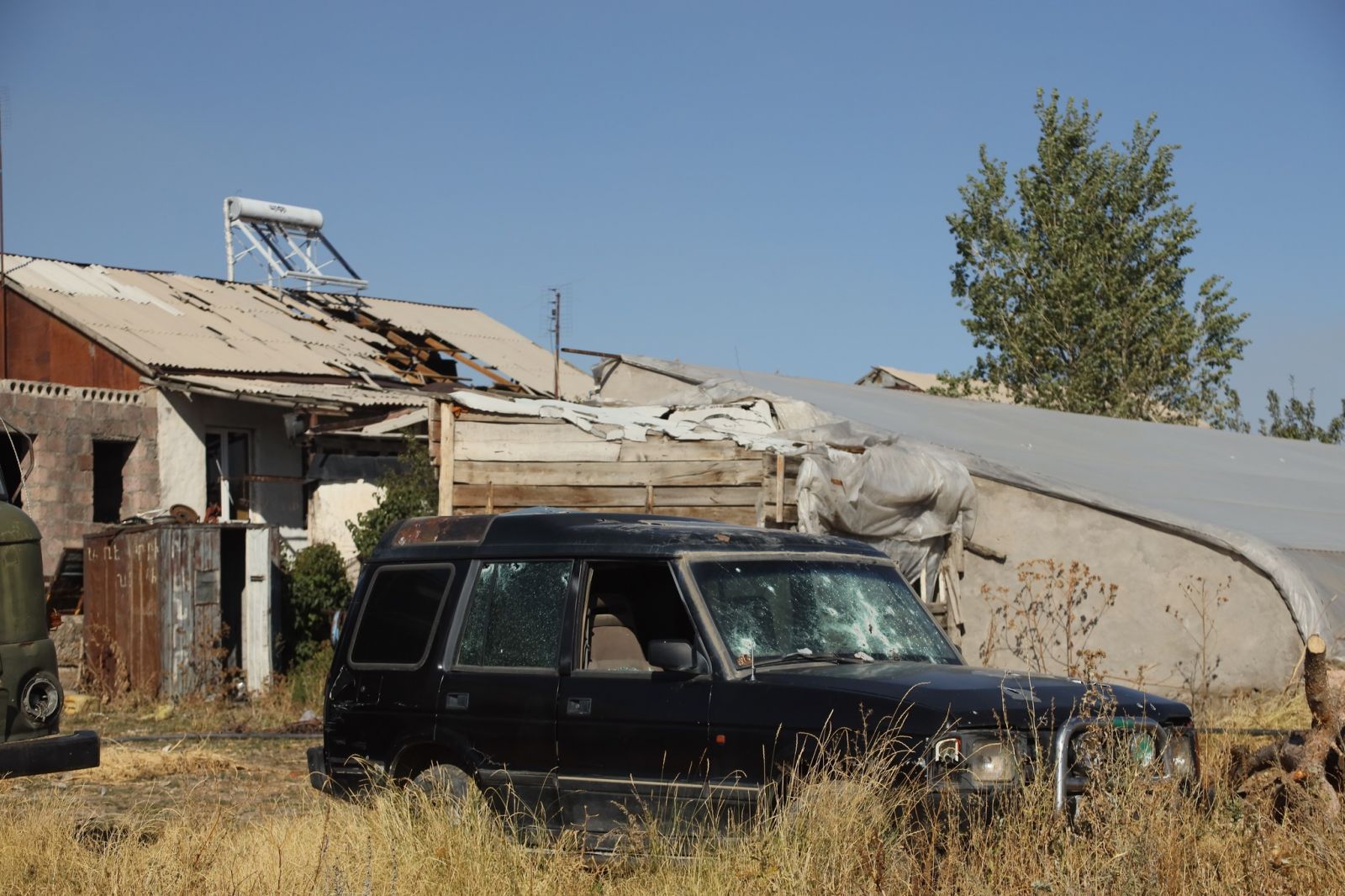 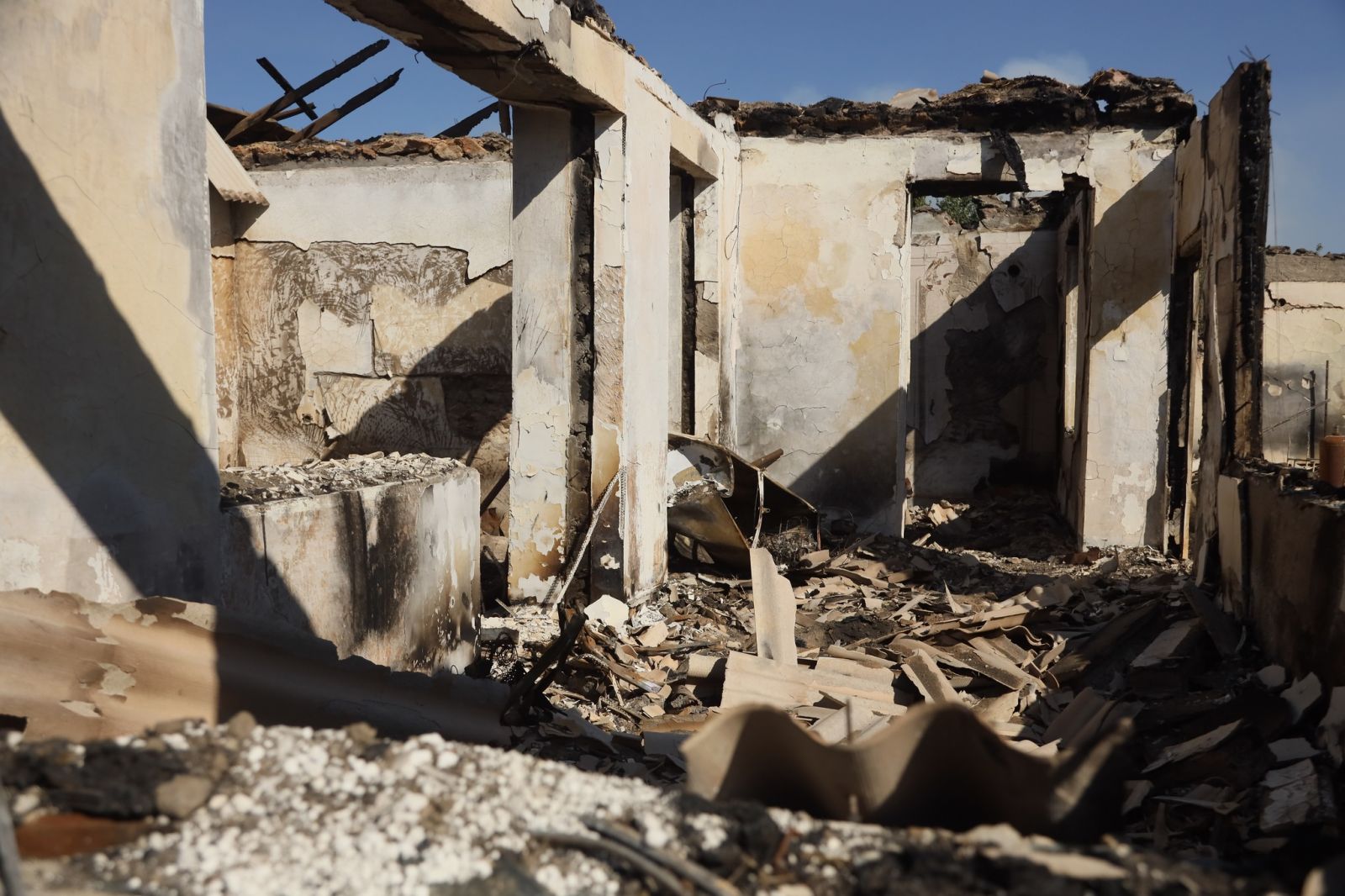 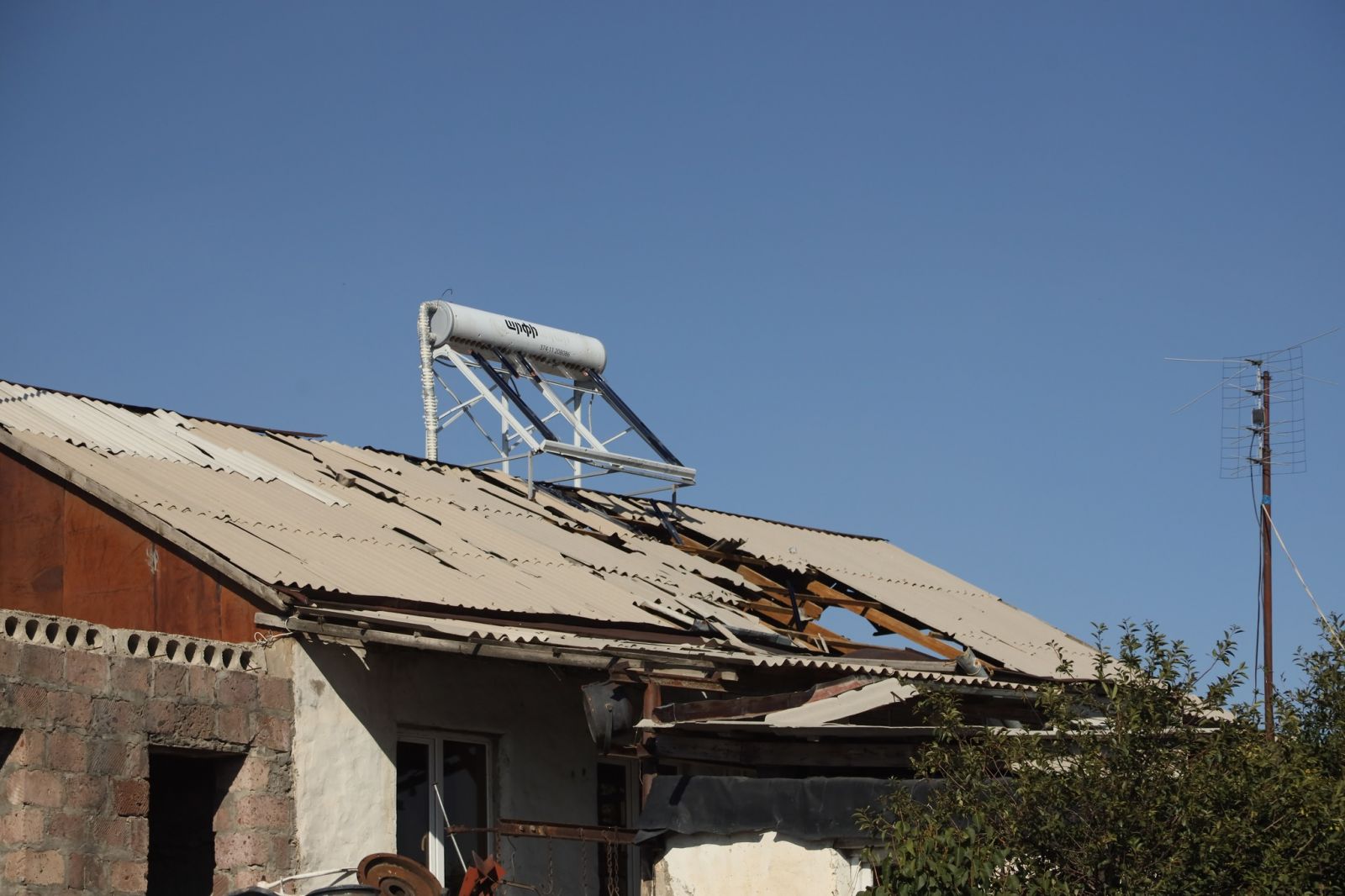 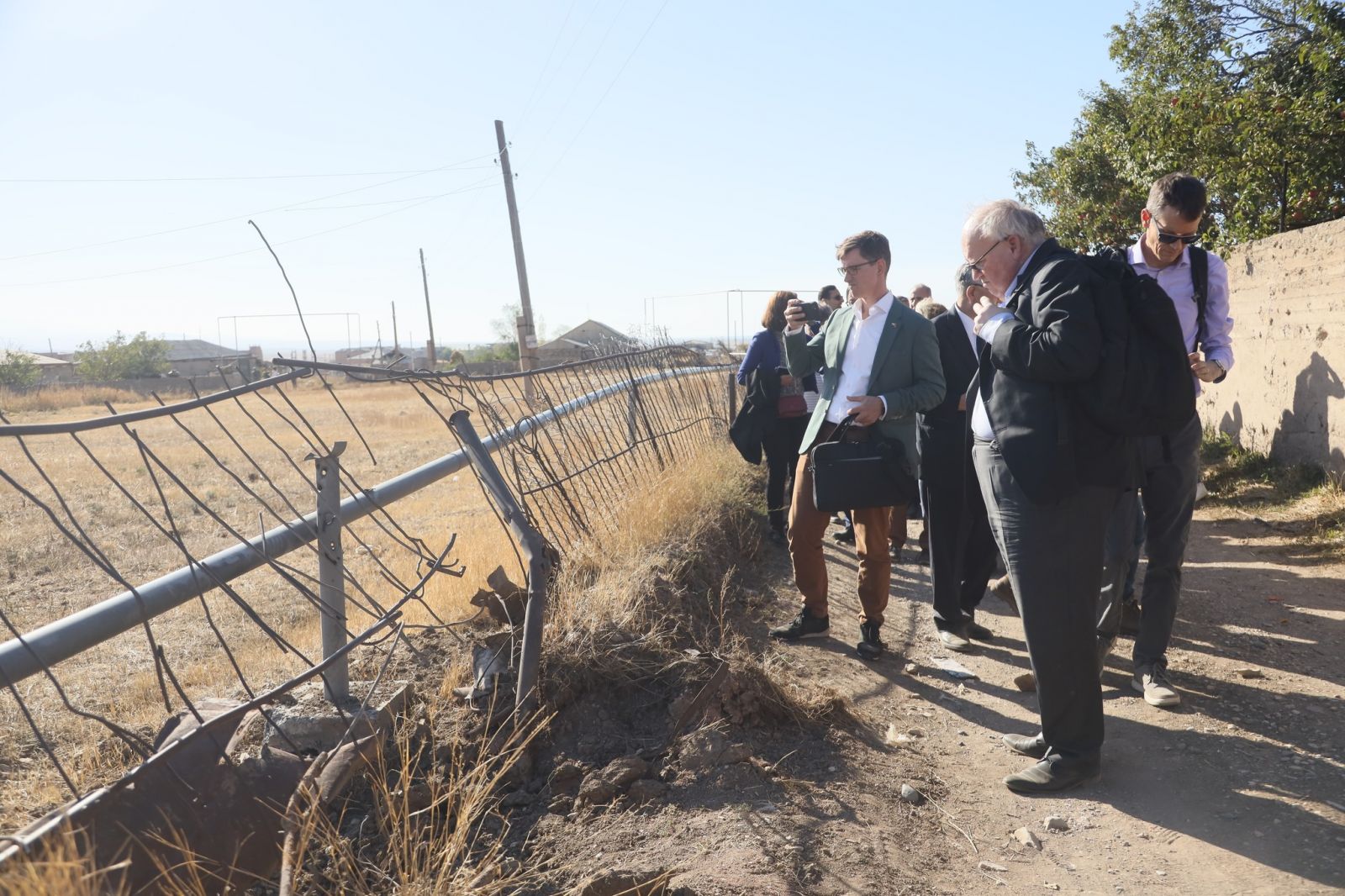 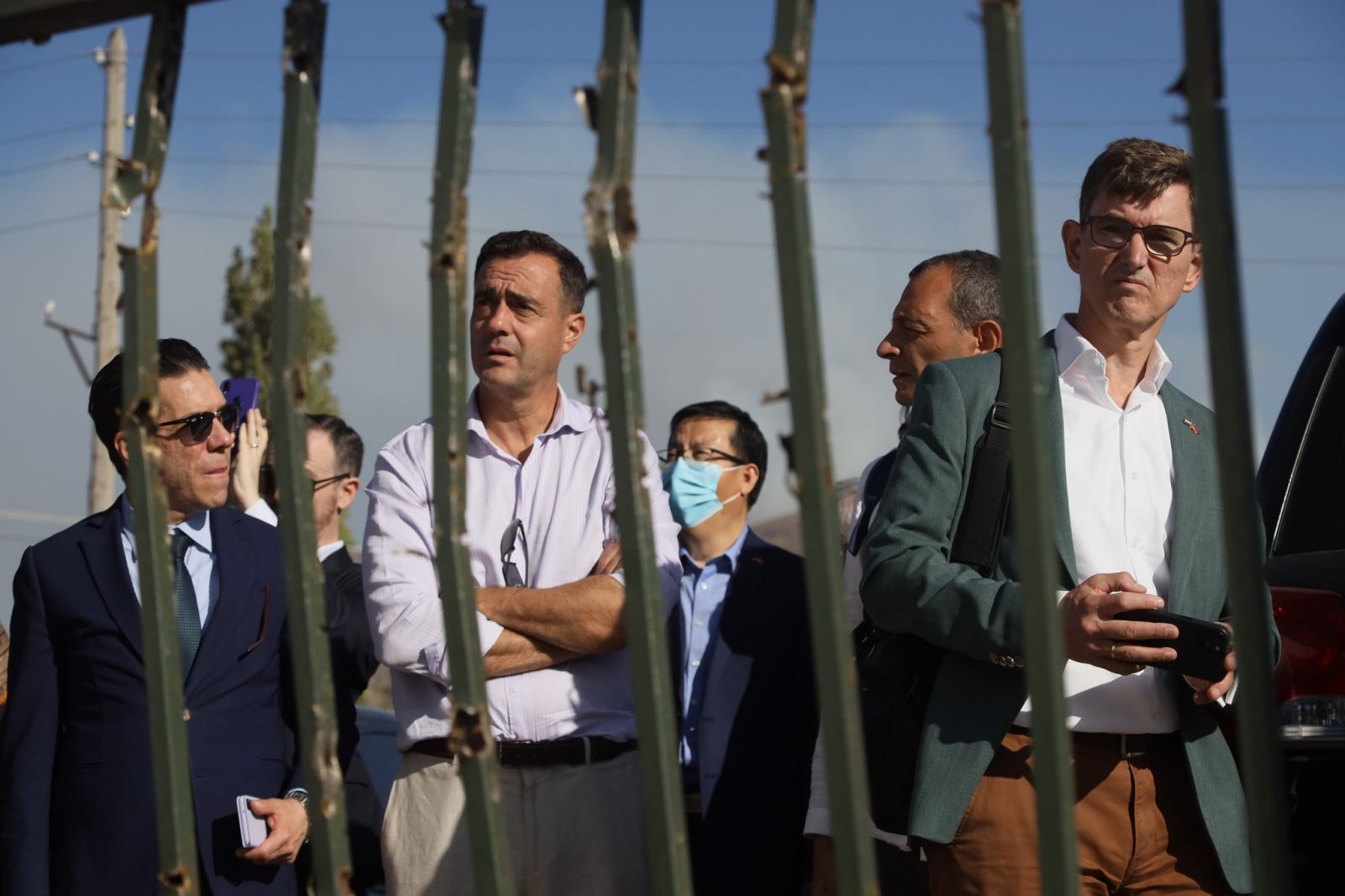 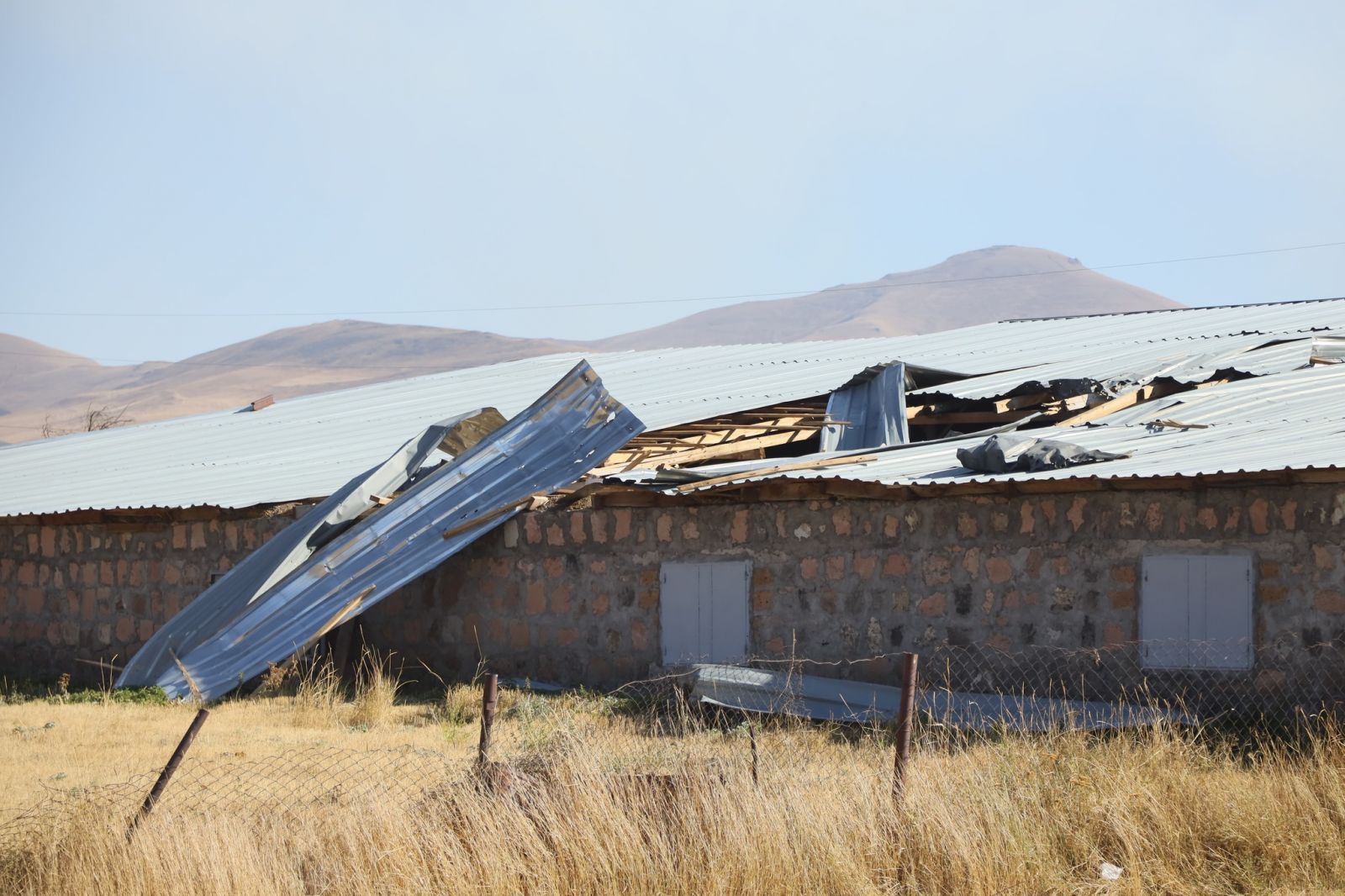