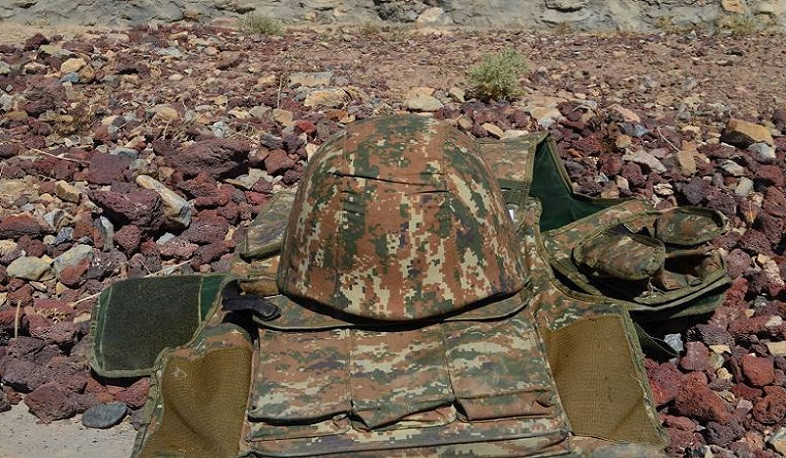 Criminal proceedings have been initiated by the Investigative Committee of Armenia over the case of three Armenian soldiers who have been killed on September 28 as a result of the shelling of the Azerbaijani armed forces.

On September 28, at around 20:00, the Azerbaijani forces shelled one of the Armenian military positions located in Jermuk town, as a result of which three Armenian servicemen – Nahapet N, Margaryan, Hovhannes P. Sukiasyan and Edward H. Hovhannisyan, were fatally wounded.