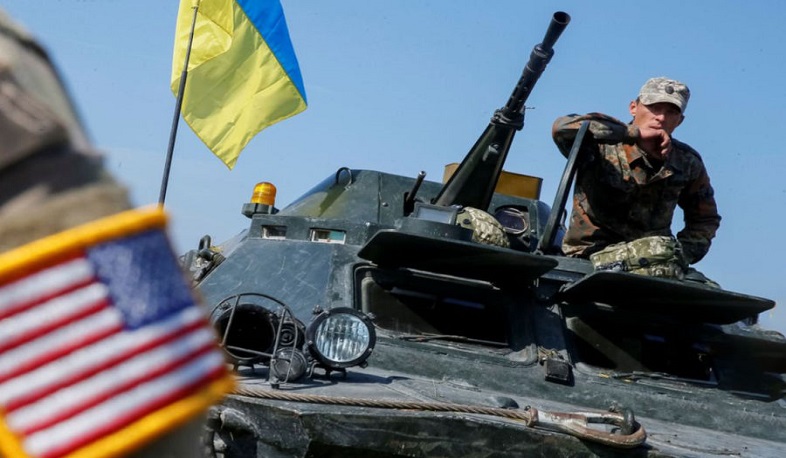 Referring to the 'sham referenda and annexation that does seem to be proceeding in Ukraine', Blinken stated: "We will not indeed we will never recognise the annexation of Ukrainian territory by Russia."

"Ukraine has the absolute right to defend itself throughout its territory," he added during a news conference with Indian Foreign Minister Subrahmanyam Jaishankar.

He stated that there will be additional severe and swift costs on Russia and the US would continue to support Ukraine in its attempts to seize back the annexed land.

Ukraine has repeatedly warned that Russian annexation of territories would destroy any chance of peace talks, seven months after Russia sent troops into the country. It says Ukrainians who helped Russia organise the votes will face treason charges.

The votes mirrored a referendum in Crimea after Russia's seizure of the southern peninsula from Ukraine in 2014, when Crimea's leaders declared a 97% vote to secede from Ukraine and join Russia.